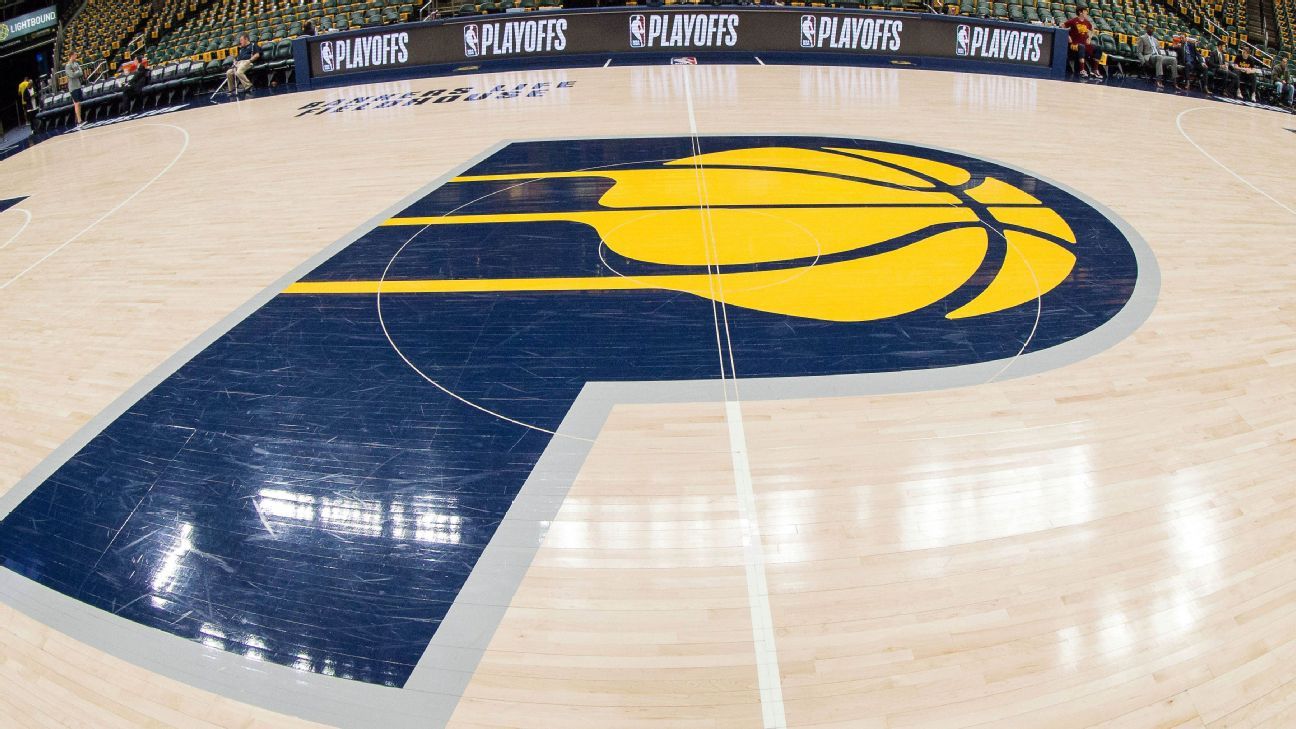 Bayno, 58, began a leave of absence two weeks ago and worked through terms of a departure with the organization in recent days.

Bayno has privately described a need to step away from the pressures and workload of the NBA grind amid the pandemic, especially in the aftermath of several personal losses, including the loss of both his parents.

Bayno has also lost multiple close friends in the course of the pandemic. He doesn’t rule out a future return to coaching, sources said.

Bayno, an assistant with the Pacers since 2016, had worked under former coach Nate McMillan and remained on staff with the hiring of the franchise’s new coach, Nate Bjorkgren.

Bayno developed a strong reputation for his work in player development. He had previous assistant coaching stops with Portland, Minnesota and Toronto in the NBA, and two head coaching jobs in college, including a five-year run at UNLV that included two trips to the NCAA Tournament.

Bayno spent several months as head coach at Loyola Marymount in the 2008-2009 season, before taking a leave of absence and ultimately resigning on what he then described as “medical reasons and the advice of my doctors.”