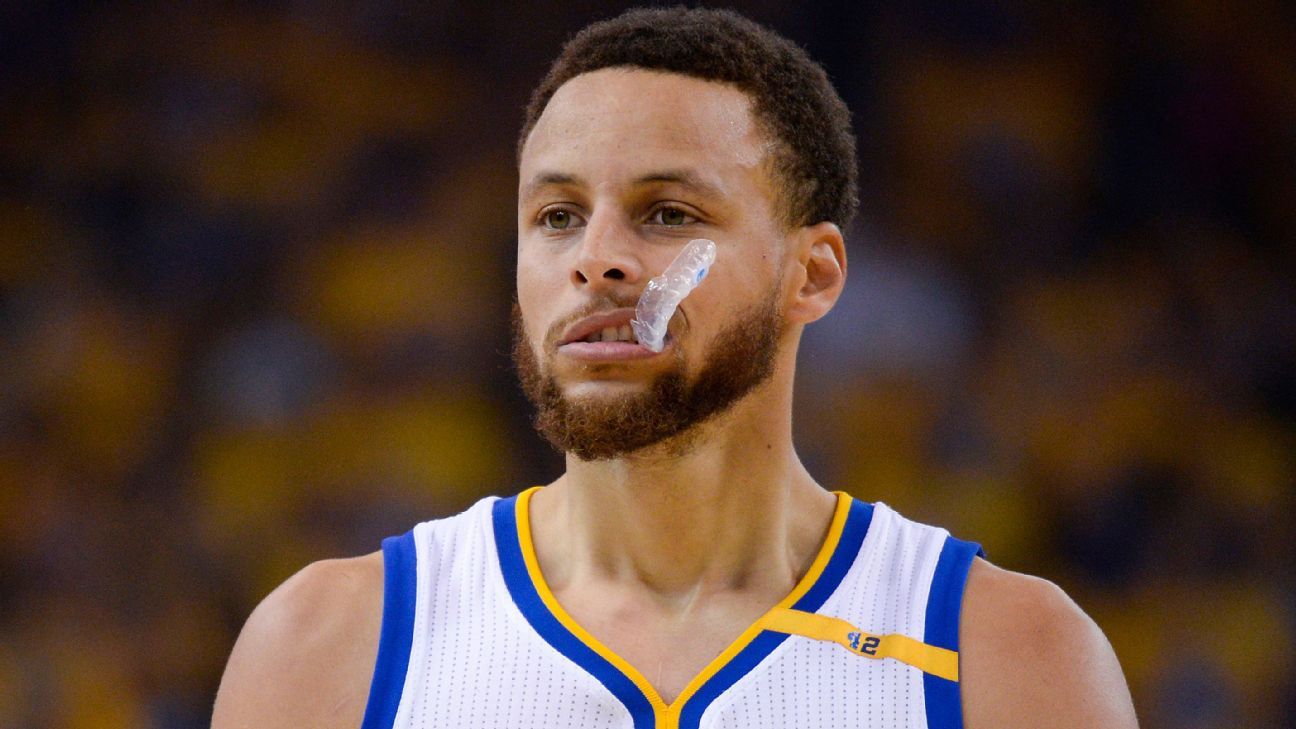 Golden State Warriors guard Stephen Curry will not play in Saturday night’s game against the Charlotte Hornets because he is “not feeling well,” the team announced just after the start of the game. Curry, who went through pregame warm-ups, was scratched just prior to tipoff and replaced in the starting lineup by Mychal Mulder.

Curry, who grew up in the Charlotte area and went to school at Davidson College just outside of the city, mentioned several times in recent days how much he was looking forward to playing at home after missing last season’s game after injuring his hand early in the year.

Will the Indiana Pacers be buyers or sellers at the NBA trade deadline?
Brook Lopez is officially the betting favorite for Defensive Player of the Year
Current NBA player couldn’t make it through 5 minutes of Steph Curry workout without puking
The ‘Kornet Kontest’: Luke Kornet’s viral defensive move explained
5 NBA players who could be traded before the end of December