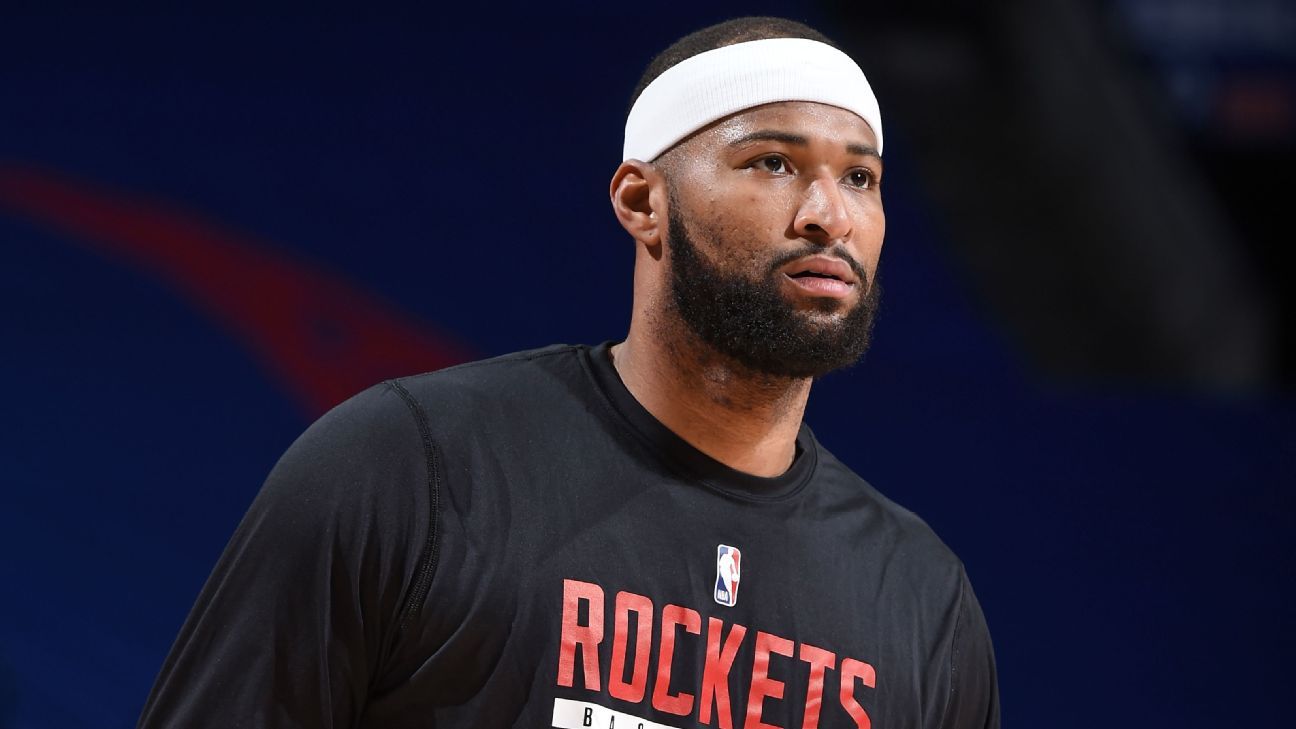 The Houston Rockets will waive DeMarcus Cousins, a source confirmed to ESPN.

Cousins, whos is coming back from multiple significant injuries, is averaging career lows of 9.6 points and 7.6 rebounds a game in his first season with Houston.

A four-time All-Star, the 6-foot-10 big man has bounced around the league the past few seasons after rupturing his Achilles tendon during the 2017-18 season while with the New Orleans Pelicans. He then signed with the Golden State Warriors, but tore his quadriceps muscle in the 2018-19 season. Cousins joined the Los Angeles Lakers for the 2019-2020 campaign, but tore his ACL before ever suiting up for the team.

Cousins, 30, has averaged 20.8 points and 10.7 rebounds for his career since being drafted by the Sacramento Kings with the fifth overall pick in the 2010 draft.

The Rockets have lost eight straight games and next play Wednesday night in Cleveland.