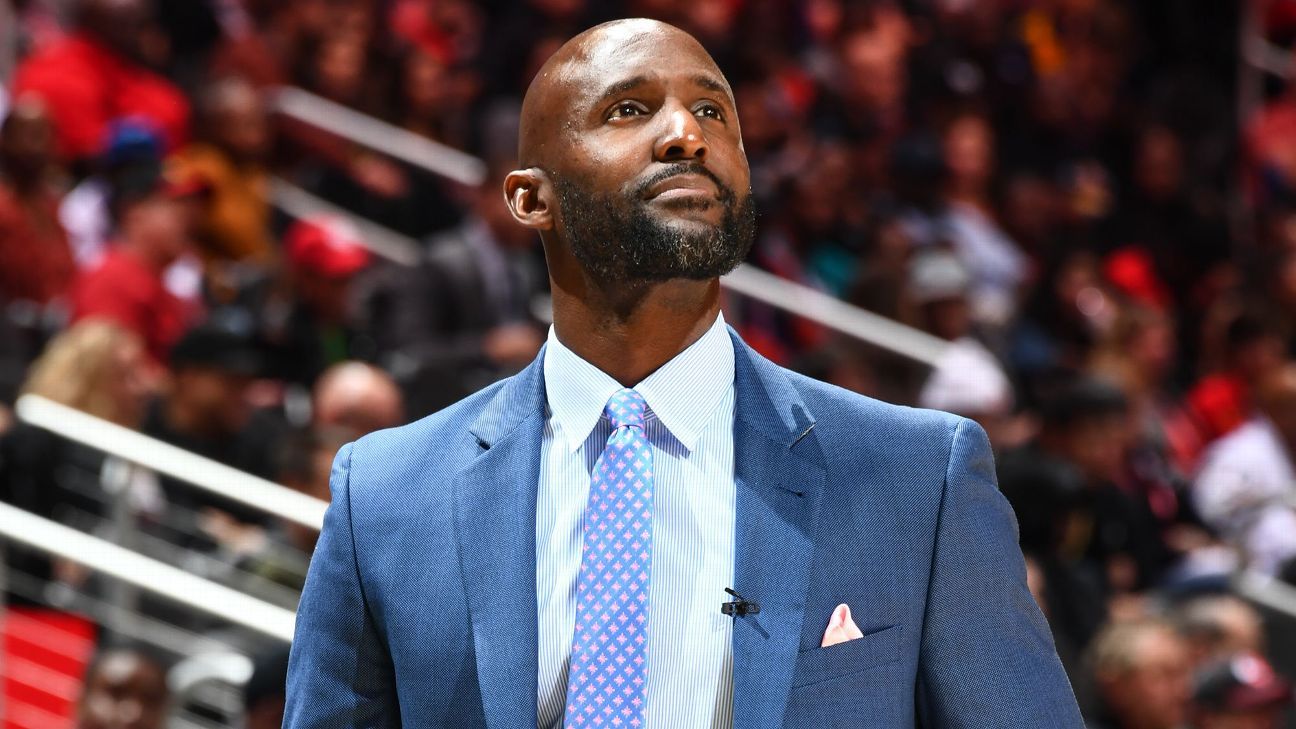 The Atlanta Hawks have dismissed Lloyd Pierce as their coach.

“We would like to thank Lloyd for his work and commitment to not only the Hawks organization but the city of Atlanta. He and his wife, Melissa, are tremendous people who have made a positive impact throughout the city,” Hawks president of basketball operations/general manager Travis Schlenk said in a statement. “We have high expectations for our team on the court and we believe by making this change now that we can have a strong second half of the season.”

Atlanta is in 11th place in the Eastern Conference with a 14-20 mark and next plays Tuesday night in Miami. The Hawks began the season 10-9, but have lost 11 of their last 15 games.

LeBron returns, teams with AD to lead Lakers’ win
Celts’ Brown: I don’t endorse Barclays protesters
Patrick Beverley ejected for cheap shot on Deandre Ayton
For the struggling 76ers, it might get worse before it gets better
What’s fueling Lonnie Walker IV’s surge with the Los Angeles Lakers