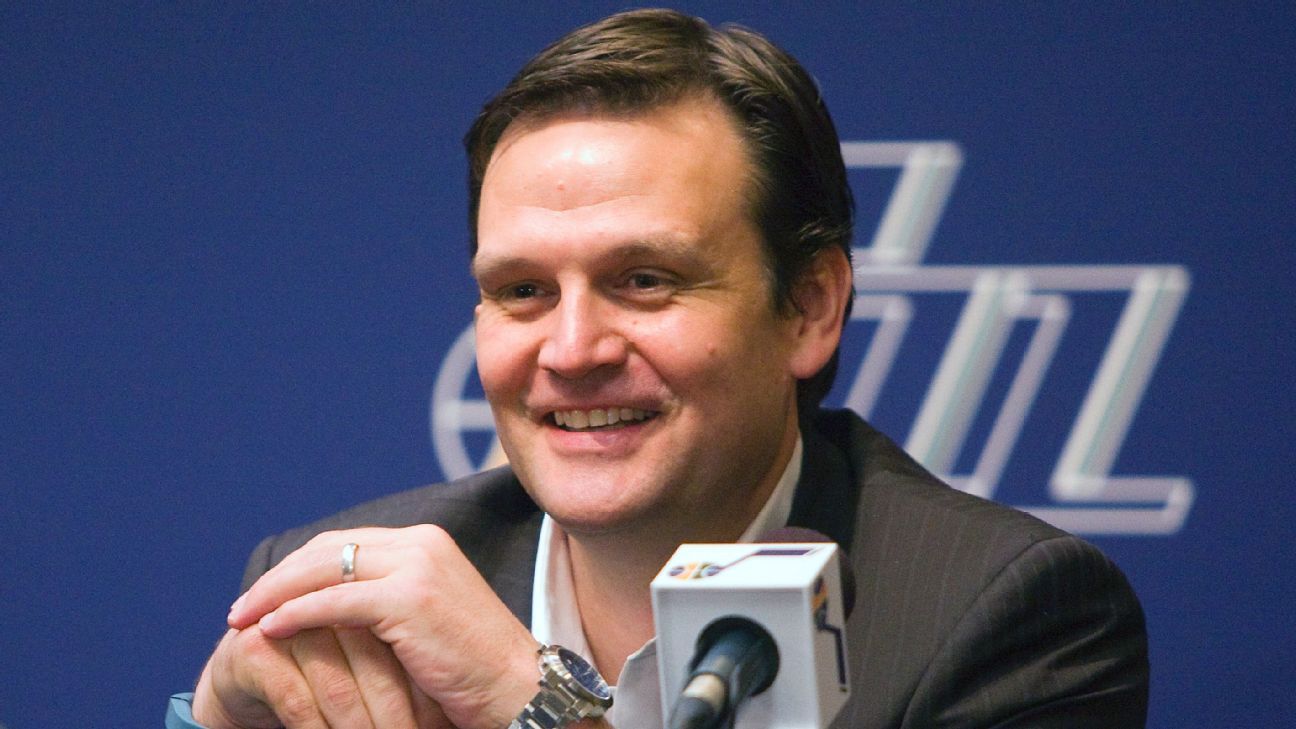 The NBA and Utah Jazz‘s joint investigation into allegations by former player Elijah Millsap found no evidence to support a claim that team executive Dennis Lindsey made a racially insensitive comment in an April 2015 meeting, the league said Monday in a statement.

“The investigation was unable to establish that the alleged statement was made,” the NBA said in announcing the findings of the probe.

The inquiry centered on Millsap alleging in a social media post on Feb. 24 that Lindsey, now Utah’s executive vice president of basketball operations, told him: “I’ll cut your Black ass and send you back to Louisiana,” during an end-of-season meeting six years ago.

The Jazz hired an independent investigator to work with the NBA on the investigation, and said in an accompanying statement the franchise has “zero tolerance for discriminatory behavior of any kind,” and described Lindsey and his 25 years-plus professional track-record as a “respected basketball executive around the NBA and a leading voice on social justice within our organization and community.”

Lindsey, Zanik and Snyder all denied the statement was made, sources said. Zanik’s role in the meeting was to take notes on the conversation, which were also entered into the review, sources said. The notes were entered into a team database and the forensic investigators could’ve been able to determine whether the notes had been altered or updated in any way since they were into the system, sources said.

Also, Millsap’s agent, Daniel Hazan, told investigators that he hadn’t been made aware of the accusation by his client during the two seasons Millsap played with the Jazz, sources said.

While making a series of posts to Twitter last month about how bigotry “is still very well present” and is a problem that needs to be addressed, Millsap alleged that Lindsey “made bigot remarks in my exit interview while conversing with Q. Snyder ‘If you say one more word, I’ll cut your Black ass and send you back to Louisiana.'”

End-of-season meetings — commonly called exit meetings — are staples of NBA organizations, typically wide-ranging conversations between front offices and players that review the past season and look to the future. The Jazz have kept detailed notes on every one of those meetings since Lindsey started as the franchise’s GM in 2012, sources said.

Millsap played two seasons with the Jazz, including returning in the 2015-2016 season to the team. His older brother, Paul Millsap, played his first seven years with the Jazz, leaving after the 2012-2013 season.

Lindsey was promoted to executive VP in 2019 and has presided over the rebuilding of an organization that currently has the best record in the NBA at 28-10.

Lindsey’s professional basketball career started with the Houston Rockets in 1996 as a scout, eventually working his way to assistant GM. He left for the Spurs as an assistant GM in 2007 before joining the Jazz as GM in 2012.

Kyrie Irving laughs in face of trade rumors, opts-in with Nets
NBA Trade Grades: Blazers acquire Jerami Grant from Pistons
‘My goal is to normalize’: Suns basketball operations executive announces he is gay
Lakers brass met with Russell Westbrook to discuss his future with the team
NBA Draft 2022: Full draft order and results for every pick