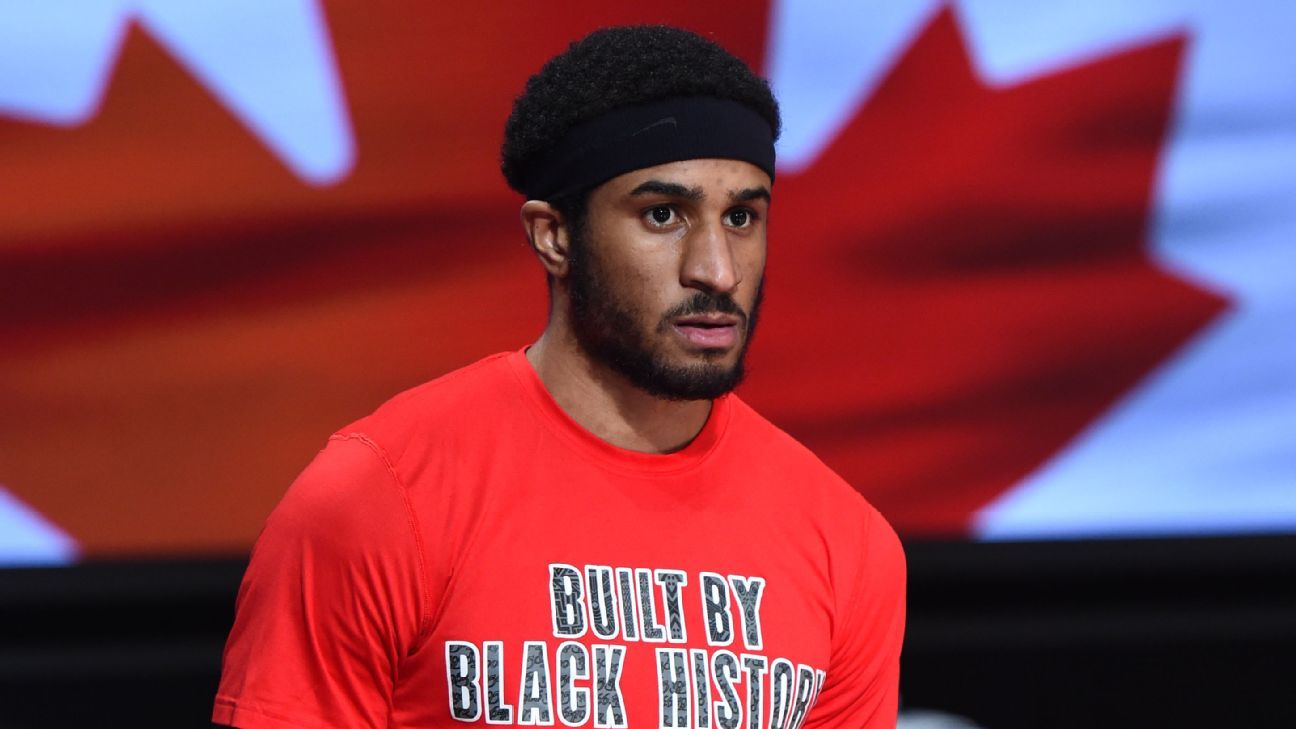 NEW YORK — Gary Payton II is following in his father’s footsteps when it comes to elite defense.

Payton II played for Toronto-affiliated Raptors 905 in the G League bubble this winter, averaging a league-best 2.54 steals per game to go along with 10.8 points, 5.6 rebounds and 2.6 assists. Raptors 905 had the best regular-season record and was the top seed in the G League playoffs, losing in the semifinals.

The award was decided by a vote of G League head coaches and general managers whose teams participated in the bubble.

Gary Payton played for Miami’s NBA championship team in 2006 and also played for Seattle, Boston, Milwaukee and the Los Angeles Lakers. He has the fourth-most steals in NBA history.