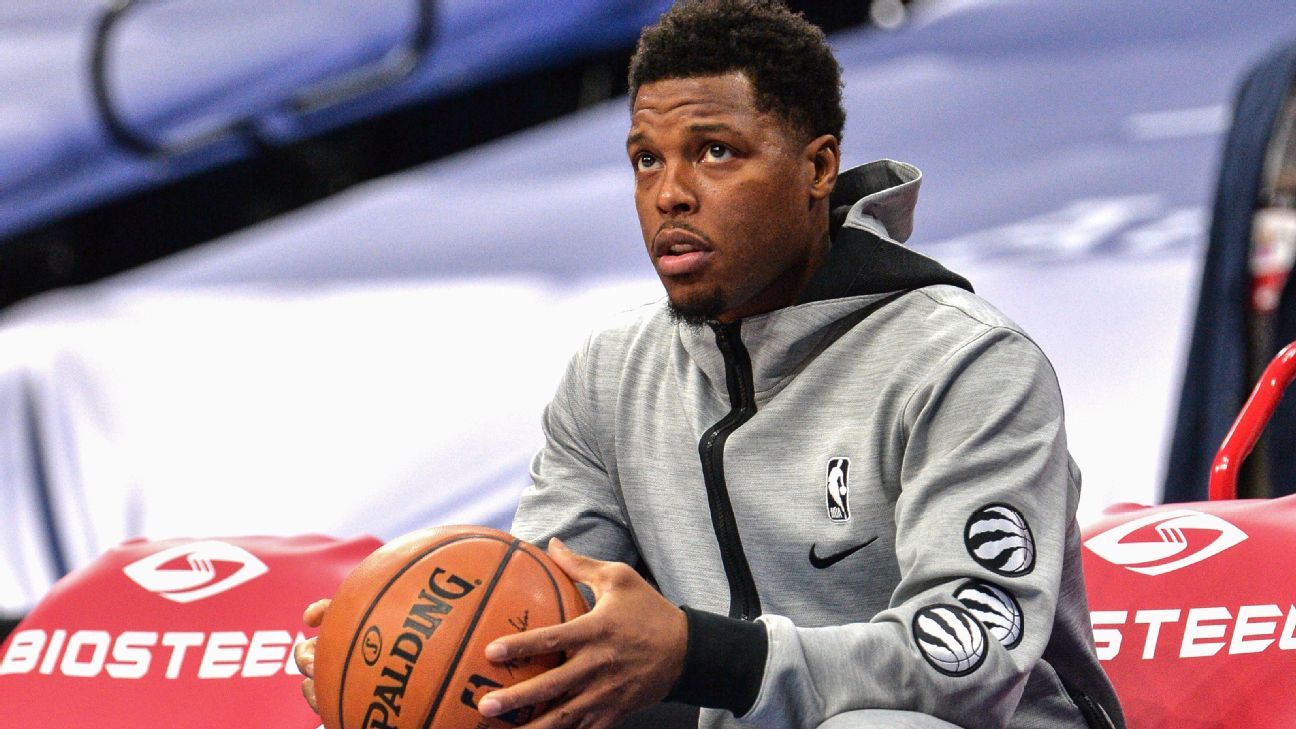 In the final year of his contract, Lowry’s chances of leaving Toronto in a trade are gaining traction. Powell’s future has become far less about whether he’ll be moved, but which among a dozen or so suitors will acquire him.

The Raptors — losers of nine straight, dropping to 11th in the Eastern Conference — will have further talks on Wednesday with a 3 p.m. ET Thursday trade deadline looming.

Philadelphia and Miami have engaged Toronto on Lowry, and league sources said there are several more teams in both the Eastern and Western Conferences giving Toronto president Masai Ujiri and general manager Bobby Webster reason to weigh the possibility of accepting a return of future assets instead of leaning on Lowry for one final playoff run.

Lowry, who turns 35 on Thursday, grew up in Philadelphia and played his college ball at Villanova. A trade to the Sixers would represent a return home, but Lowry has had an open mind about a number of potential destinations, sources said. Lowry doesn’t have veto power over a trade, but Raptors management is taking into consideration Lowry’s wishes, given his monumental role in the franchise’s rise to perennial playoff contention, including a 2019 NBA championship, and his place in Canadian sporting lore.

Lowry, who makes $30.5 million this season, will be seeking a new contract in the offseason.

Philadelphia has discussed separate deals with Toronto on both Lowry and Powell, sources said. The Sixers have also inquired about other available guards on the marketplace, including Oklahoma City’s George Hill and New Orleans’ Lonzo Ball, sources said.

By moving Lowry and Powell, the Raptors would expedite a rebuild constructed around three young players they have invested in with long-term contracts: guards Fred VanVleet and forwards Pascal Siakam and OG Anunoby.

The Raptors have been decimated by COVID-19 issues and injuries, dropping to 17-26 overall. The franchise’s climb back into the playoff picture is fairly steep, especially in a season in which the team is playing away from Canada in Tampa, Florida.

Powell, 27, is having his best NBA season, averaging 19.7 points and shooting 43% on three-pointers. He’s expected to decline the $11.6 million option on his contract for the 2021-2022 season and become a free agent this summer. Teams considering trading for him prefer to find a way to sign him to a new deal and not give up assets to simply have him as a rental for the remainder of the season.

The Raptors have a host of ways to go with a Powell trade — a number of combinations of young players, draft picks and expiring contracts — that’ll give Toronto optionality.

Clips’ Lue says no return timetable for Kawhi, PG
For the struggling 76ers, it might get worse before it gets better
LeBron returns, teams with AD to lead Lakers’ win
Grizzlies’ Morant week-to-week with ankle sprain
Lakers’ Beverley suspended 3 games by NBA