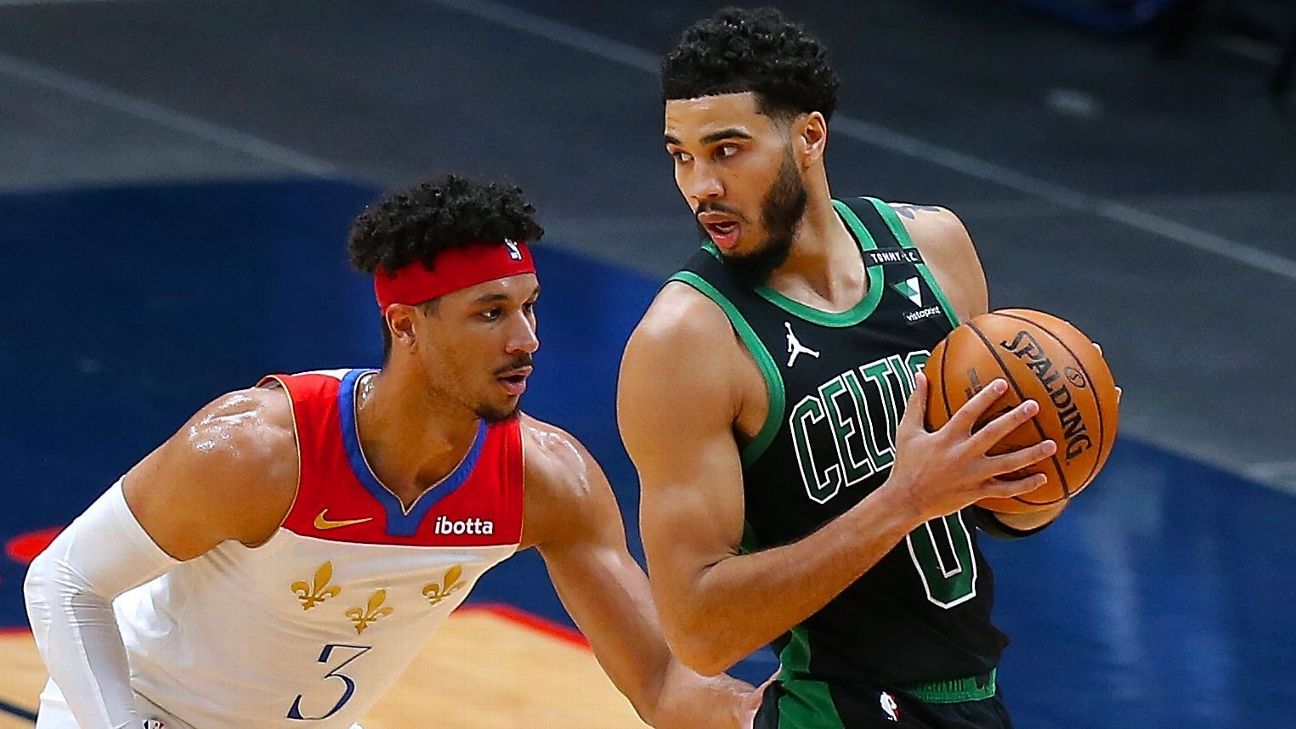 Which teams will make the 2021 NBA playoffs and the play-in round?

Now that the trade deadline has passed, most rosters are set heading into this final stretch of the season. How will the additions of Aaron Gordon (Denver Nuggets), Victor Oladipo (Miami Heat) and Nikola Vucevic (Chicago Bulls) change the playoff picture? What about the buyout market pickups in LaMarcus Aldridge (Brooklyn Nets) and Andre Drummond (Los Angeles Lakers)?

The play-in adds a new dynamic to the playoff race. Teams were already less incentivized to tank mercilessly thanks to the flattened lottery odds. And now the top 10 teams in each conference at least have a chance to play their way into the postseason.

Using projections from ESPN’s Basketball Power Index (BPI), here are the likely outcomes for every team in the mix, broken into three groups that have some inevitable crossover: top-six contenders, the play-in bubble and the long shots. BPI considers factors such as the on-court impact of rotation players, injuries, trades, scoring margin and strength of schedule.

Finishing in the top six now carries more importance in each conference. That guarantees a team a first-round playoff spot without having to deal with the play-in.

Out West, these seven teams have at least a 40% chance to finish in the top six, per BPI:

The San Antonio Spurs (No. 7) and Memphis Grizzlies (No. 9) are within at least four games in the loss column of No. 6 Denver in the current standings, but BPI doesn’t give either a better than 2% chance to finish that high. Meanwhile, the Lakers only fall as far as No. 7 in 2.4% of BPI simulations.

The East similarly goes only about seven deep in true top-six contenders:

The Atlanta Hawks are still in the mix here (22.4% chance), but BPI is less high on the New York Knicks, who hold a 6% chance at avoiding the play-in and making the playoffs despite having the conference’s fourth-best record.

A reminder on how the play-in works: The teams finishing No. 7 and No. 8 in each conference will play each other, with the winner taking the No. 7 seed in the postseason. The loser will play the winner of a matchup between the teams that finish No. 9 and No. 10 — and the winner of that final round will get the No. 8 seed.

BPI currently projects that 14 teams have at least a 25% chance to end up in the play-in round in some capacity. Here are the key teams to watch in each conference:

BPI gives 17 teams at least a 50% chance to make the playoffs — either outright or via the play-in — with 14 having at least a 76.4% chance. The Hawks, Warriors and Raptors are on the back end of that first group, all hovering around 50% odds, and one is likely to be among the final teams eliminated.

NBA Draft: It took 1 pick for fans to get mad at ESPN’s Adrian Wojnarowski
What if the Trail Blazers drafted Kevin Durant instead of Greg Oden?
3 Celtics who won’t be back next season after NBA Finals loss
Skip Bayless fires back at Russell Westbrook over ‘Westbrick’ complaint
Is Damian Lillard’s Instagram post a not-so-subtle hint at Kyrie Irving trade rumors?