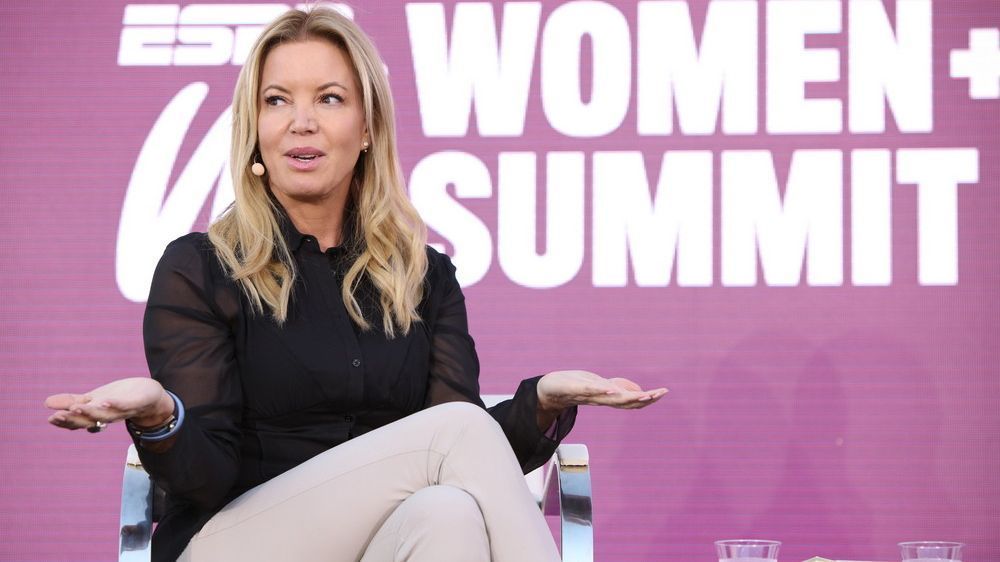 As the defending NBA champions have watched a superteam on the East Coast load up and stack former All-Stars to its roster, Los Angeles Lakers CEO and governor Jeanie Buss views what the Brooklyn Nets have done in a simple way: “Bring it on.”

“It brings out the best in us,” Buss said Monday on Stephen A’s World on ESPN+. “When teams identify us as the team to beat and they gear up to go at us head to head, that makes us work harder. 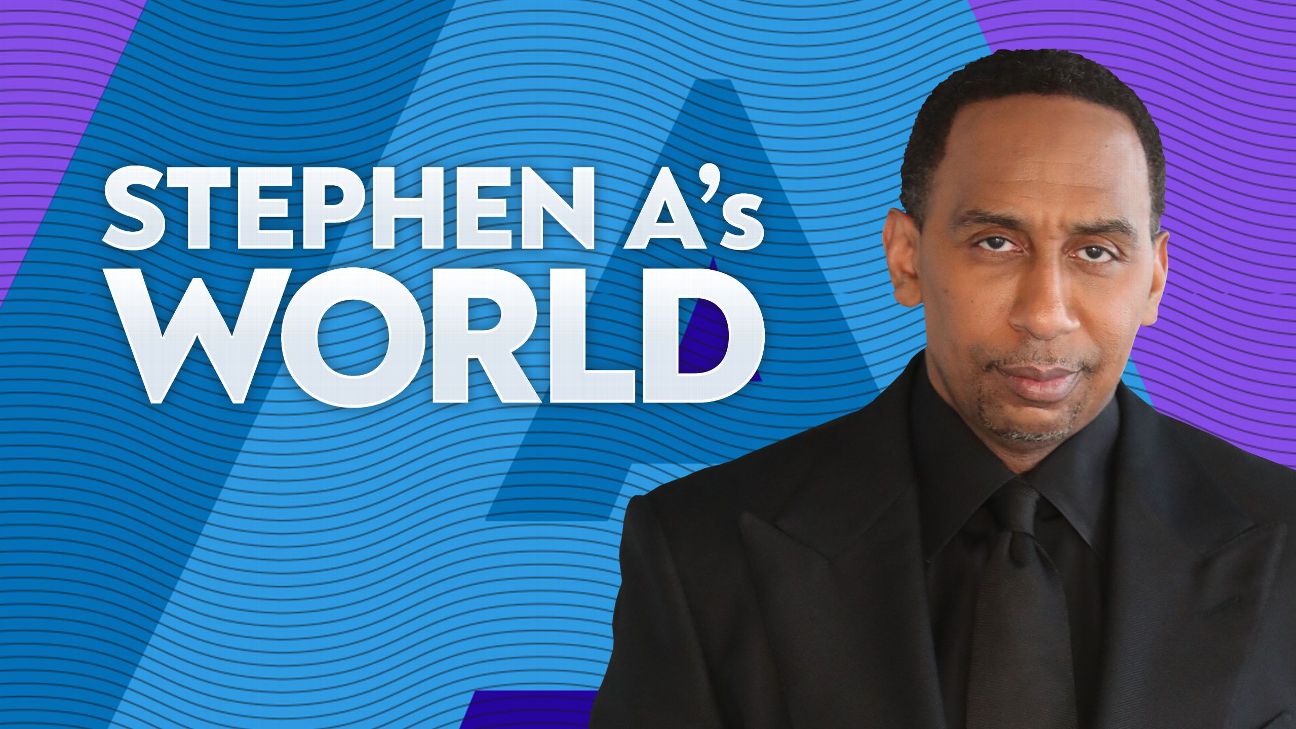 With his perspective, deep expertise, and unparalleled relationships with some of the most influential figures in sports, entertainment and beyond, Stephen A. Smith unlocks a world viewers have never experienced. New episodes available every Monday, Tuesday, Thursday and Friday. Stream now on ESPN+

In recent weeks, the Nets have added Blake Griffin and LaMarcus Aldridge to a team that already features Kevin Durant, Kyrie Irving and James Harden.

And across the hallway of Staples Center in recent years, the LA Clippers have risen to stand toe-to-toe with the Lakers, with billionaire owner Steve Ballmer adding a profile and financial ability to seemingly threaten the historic franchise.

Buss, though, said she doesn’t see the Clippers and Ballmer in that way.

“I was an advocate for Steve Ballmer. I met with him as he was thinking about bidding for the team and I encouraged him to buy the team,” Buss said. “It’s really important to me the success of the league and that we have people involved at team ownership levels that are committed to doing the right things, to be successful. I advocated for him and I’m happy he’s a partner in this league.”

The Lakers didn’t make any significant trade deadline moves, but did add a big piece in the buyout market by signing center Andre Drummond.

“The addition of Andre Drummond who we picked up in the buyout market will certainly fortify a season where we’ve had to deal with injuries and COVID,” Buss said. “Having Marc Gasol, who is our starting center, was out for several weeks with COVID and a really tough case where he was on a minutes restriction even though he’s back in the lineup.”

The Lakers (30-17) currently sit in fourth place in the Western Conference and have been dealing with a streak of injuries that has pushed stars LeBron James (ankle) and Anthony Davis (calf) to the sideline. But even with the pressure of seeding in the tight West, Buss said there’s no hurry to get them back.

“That’s what’s important, is they get back healthy — 100% healthy — before they come back so that they stay healthy for the playoffs,” Buss said.

While health is the priority for the Lakers on the floor, Buss said she is hoping the franchise can also welcome back fans off it in time for the playoffs.

“We follow the LA County rules and restrictions and we will do everything that they dictate. We want to keep our fans safe. That’s most important,” she said. “But I’m a little bit jealous that the LA Dodgers are going to have fans for their opening game and really the difference is being outdoor as opposed to indoor like we are. What I’m hoping for is we have fans in time for the playoffs. That’s really what’s missing. I think that’s been a challenge for our players to stay motivated at home. I think we actually have a better road record than home. It’s tough to play without that feedback, without that energy that the fans bring.”

Harden 4-for-19 in return as 76ers lose in 2OT
Nike officially terminates partnership with Irving
Cavaliers’ Wade out month with shoulder sprain
Warriors have young star bummed after being squeezed out of rotation
Nikola Mirotic: From the NBA to Serbian sheep cheesemaker