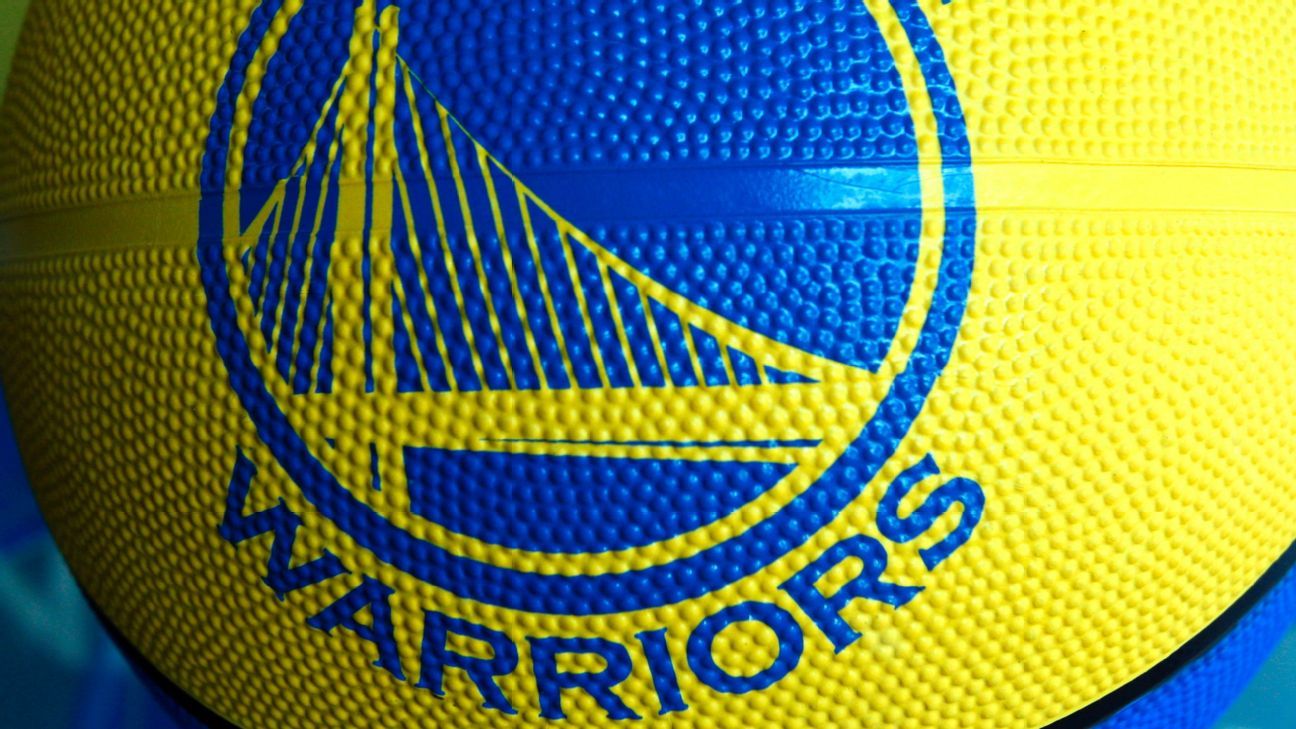 The Golden State Warriors launched a Non-Fungible Token (NFT) collection on the OpenSea platform Tuesday morning, becoming the first professional sports team to do so.

“This is the wave of the future,” new Warriors president Brandon Schneider said. “So we’ve been studying what the best way for us to get involved and create something for our fans is.

“NFTs have been around for years, but they’ve really become more mainstream and popular this year. The inflection point for us was really just watching NBA Top Shot start to explode.”

The NBA has seen huge returns on its blockchain-based platform that allows fans to buy, sell and trade numbered versions of officially-licensed video highlights. Since launching last fall, in collaboration with Dapper Labs, the NBA has raked in an estimated $500 million in sales from Top Shot.

Schneider said the Warriors have been studying the NFT marketplace and how best to create a collection that will engage their fans for the past three months.

Ultimately they decided to create digital championship rings to commemorate each of the team’s six NBA championships as well as digital ticket stubs from some of their most iconic games, like their win over the Memphis Grizzlies on April 13, 2016, which broke the NBA single season record for wins (73).

A portion of the proceeds from the NFT auction will go to the Warriors Community Foundation, which works to promote educational equity in the Bay Area.

“This has been a tough year,” Schneider said, referencing the COVID-19 pandemic. “We usually do a poker tournament with all of our players that benefits the foundation. But we couldn’t do it this year. So we’re hoping this helps fill the gap because we want to be able to donate what we typically do.”

The main auction went live Tuesday morning and will continue through Saturday May 1. There are separate auctions for 1-of-1 items, like a physical ring designed by Jason of Beverly Hills, which commemorates all six NBA championships and experiences like signing a one-day contract with the franchise and meeting the team.

The Warriors collaborated with the artist Black Madre and Medium Rare, the company that partnered with Tampa Bay Buccaneers tight end Rob Gronkowski last month to create and launch an NFT Collection that sold out and brought in an estimated $1.8 million, according to CoinTelegraph.

OpenSea, the largest NFT marketplace in the world, only accepts the cryptocurrency, Ethereum.