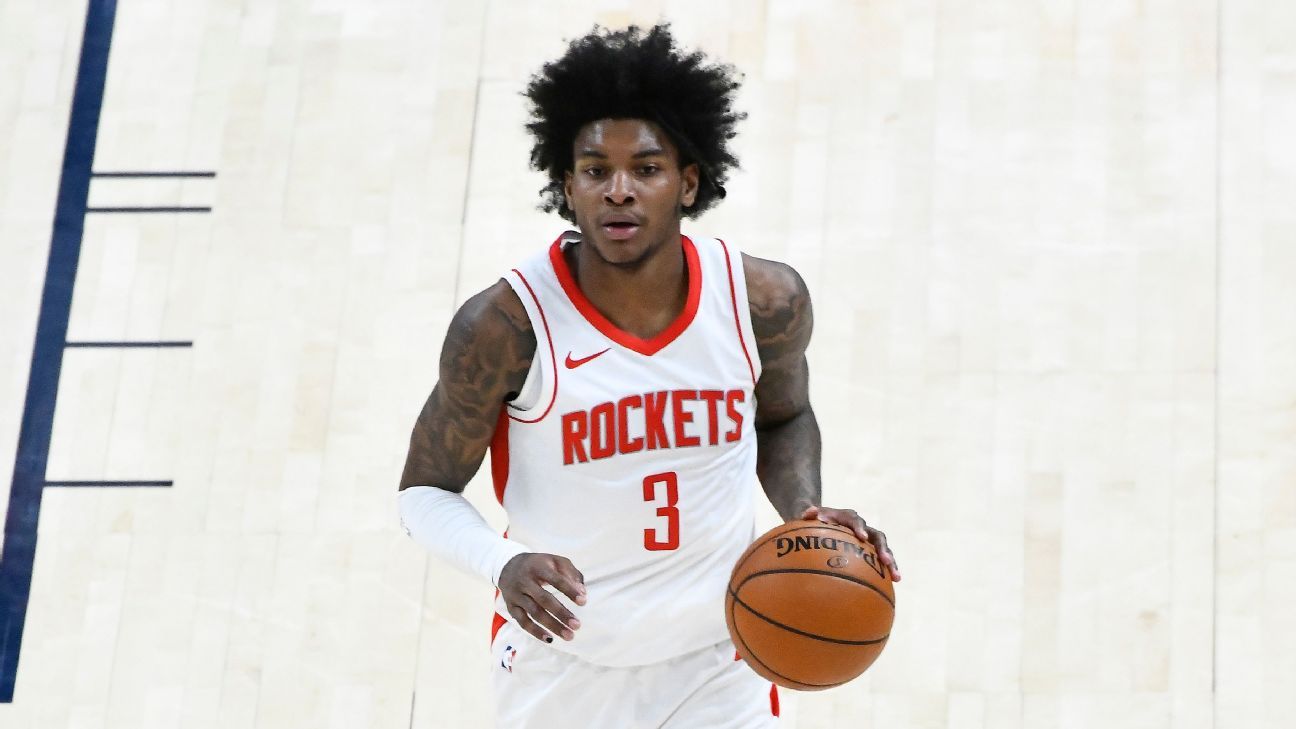 The NBA has fined Houston Rockets guard Kevin Porter Jr. $50,000 for violating its COVID-19 health and safety protocols, the league said in a statement Wednesday.

Porter violated the NBA’s rules against attending indoor social gatherings of 15 or more people and entering bars and similar establishments when he went to a Miami club on April 19, the league said.

Porter also missed three games due to the protocols following the strip club visit with teammate Sterling Brown, which resulted in Brown being assaulted.

Brown, who was already sidelined by a knee injury, returned to Houston to recover. The Rockets were in Miami to play the Heat.

The Rockets acquired Porter, 20, in a January trade after the Cleveland Cavaliers decided they would trade or waive the 2019 first-round pick because of off-court issues. Houston gave up a top-55 protected second-round pick in the deal.

Porter’s performance has been one of the bright spots in a rebuilding season for the Rockets, who sent him to the G League bubble before he made his Houston debut. He has averaged 15.2 points and 6.2 assists in 22 games for the Rockets.

ESPN’s Tim MacMahon and The Associated Press contributed to this report.