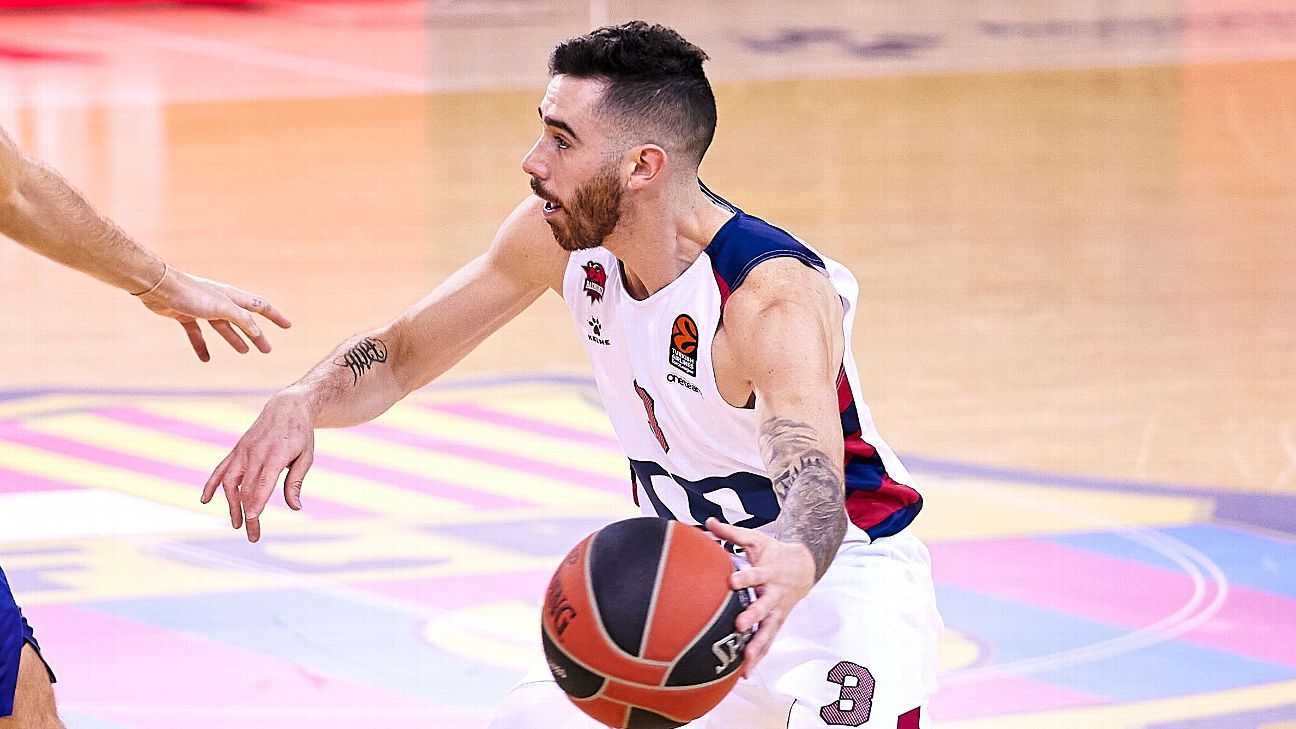 Luca Vildoza, an Argentinian guard with Baskonia of the Spanish ACB League, has agreed in principle to a four-year, $13.6 million deal with the New York Knicks, his agent, Alex Saratsis of Octagon Sports, told ESPN.

Vildoza, one of the premier playmakers in Europe, will fly to New York once he clears the immigration process. There’s no clear timetable on his arrival this season, based upon immigration, physicals and protocols.

The Knicks had the salary cap space and roster spot to get ahead of summer free agency and secure Vildoza now. Vildoza, 25, would’ve been one of the top available free agent point guards in the 2021 summer marketplace.

Three non-guaranteed years on the contract give the Knicks the chance to evaluate Vildoza in the Olympics, summer league and training camp before committing to a full guarantee on next season.

Vildoza negotiated a buyout with Baskonia before agreeing to the deal with the Knicks. Vildoza, who’s 6-foot-3, was the MVP of the 2020 Spanish ACB Finals upon leading Baskonia to a championship. Vildoza has been a member of Argentina’s national team.