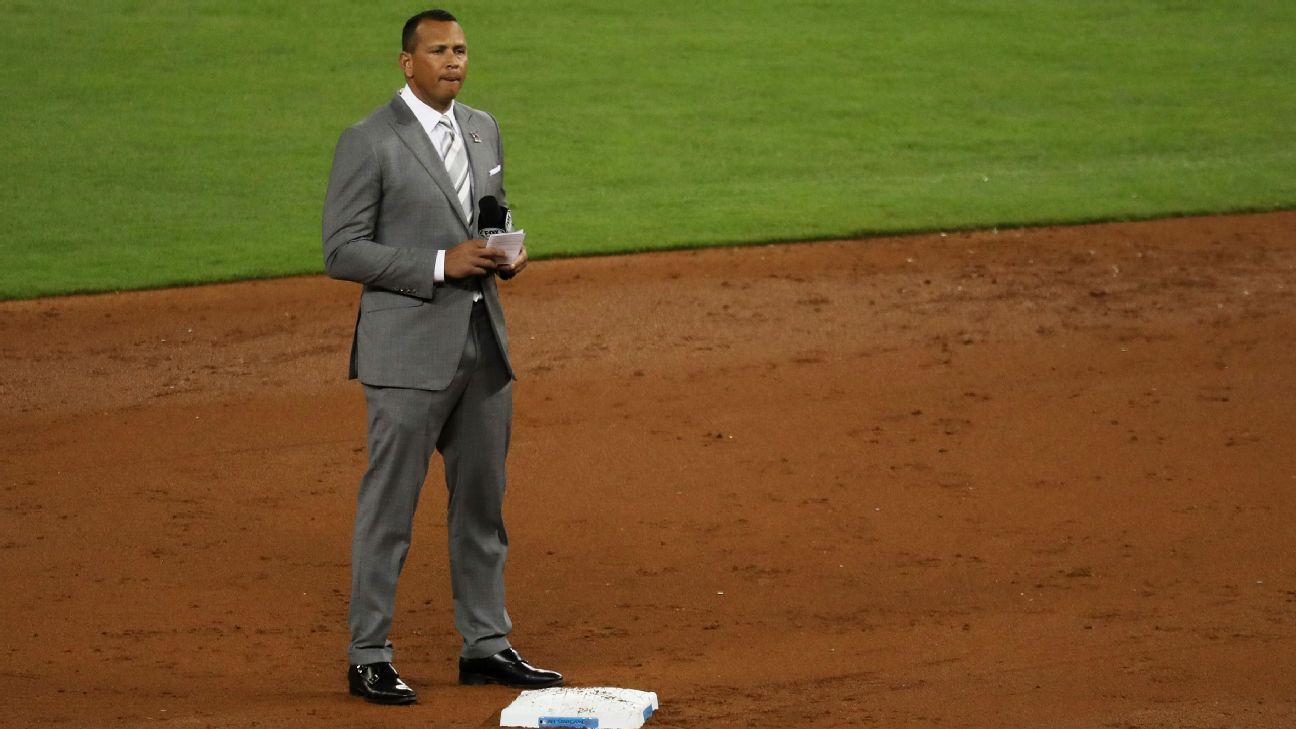 NBA approval of the deal was still pending, and neither side has publicly announced an agreement.

The two sides had entered an exclusive 30-day negotiating window April 10 that expired without an agreement, though the sides continued to negotiate in good faith, sources previously told ESPN’s Brian Windhorst. Taylor previously said a deal was contingent on Lore and Rodriguez keeping the team in Minnesota. The team has a lease at the Target Center through 2035, but the buyout is just $50 million.

Lore and Rodriguez are 50-50 partners. They tried to buy the New York Mets last year but were beaten out for the Major League Baseball club by hedge fund manager Steve Cohen.

Any sale of an NBA club must be approved by the league’s board of governors, which could come later Thursday. The Timberwolves would become the second NBA franchise sold this season. Gail Miller and her family struck an agreement in October to sell the Utah Jazz to Ryan Smith, a deal that was finalized after board of governors’ approval in December.

The 80-year-old Taylor, a lifelong Minnesotan who bought the Timberwolves in 1994 for $88 million to save them from moving to New Orleans, has said he will continue to run the club for two more seasons until a handover in 2023. The Minnesota Lynx’s WNBA team is included in the sale.

Rodriguez, 45, hit 696 home runs over 22 major league seasons with the New York Yankees, Seattle Mariners and Texas Rangers. His last season on the field was 2016, marking the end of marvelous career that was tainted by performance-enhancing drug use he later admitted to. Rodriguez was suspended for the entire 2014 season for violating MLB policy.

Lore became Walmart’s e-commerce chief in 2016, when the retail giant bought his Jet.com startup in an attempt to boost online business. Lore notified Walmart on Jan. 31 of his intent to leave the company. The 49-year-old will continue to serve in a consulting role as a strategic adviser through September.

What did the Wizards get so wrong about Johnny Davis?
Everything LeBron James and Lakers said about controversial loss in Boston
Dolan backs Knicks pres. Rose: ‘Best guy’ for job
Luka nets 53 while chirping with Pistons assistant
Jonathan Kuminga confirms Kyrie Irving is a tougher cover than Ja Morant