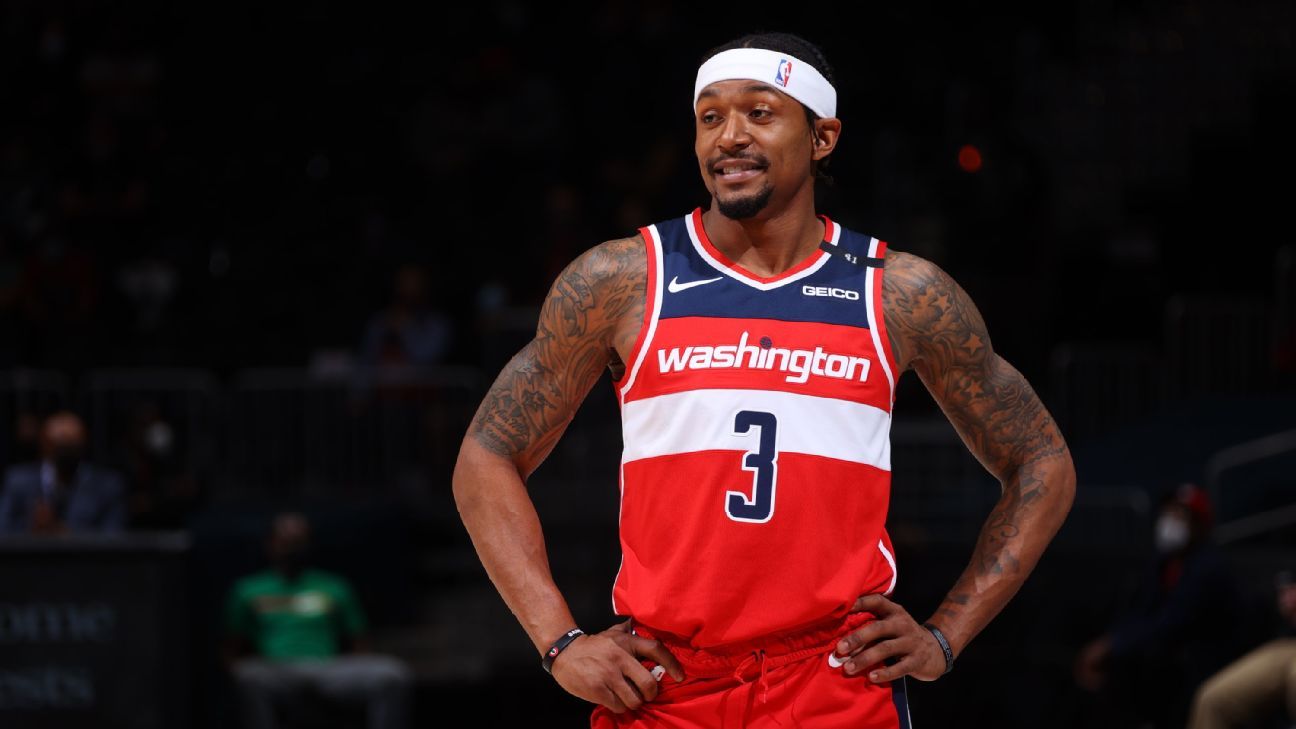 Bradley Beal said his strained left hamstring won’t be 100 percent and that he will have to manage it when the Washington Wizards play the Boston Celtics in the play-in tournament on Tuesday.

Beal said his hamstring did not worsen after scoring 25 points and grabbing six rebounds in 35 minutes during the Wizards’ 115-110 win over Charlotte on Sunday which clinched the eighth spot for Washington.

“There’s no setbacks which is good,” Beal said. “I didn’t injure it any worse than what it was. Obviously it still probably won’t be 100 percent. It is just a matter of managing it as best I can.”

Beal — who shot 8-for-27 but said he learned what he could and couldn’t do on his hamstring after the first half against Charlotte — will continue to receive treatment on his hamstring before the Wizards play the seventh-seeded Celtics. Beal missed three straight games after straining the hamstring and not playing at the end of regulation and in overtime during a 133-132 overtime win over Indiana on May 8.

He called his decision to return and play against Charlotte a “hard-headed” one because he wasn’t fully healthy but did not want to let his teammates down.

“I felt good,” Beal said of how he was feeling after the game. “I would say I am not as sore as I thought I would be. Not as beat up as I would have thought.”