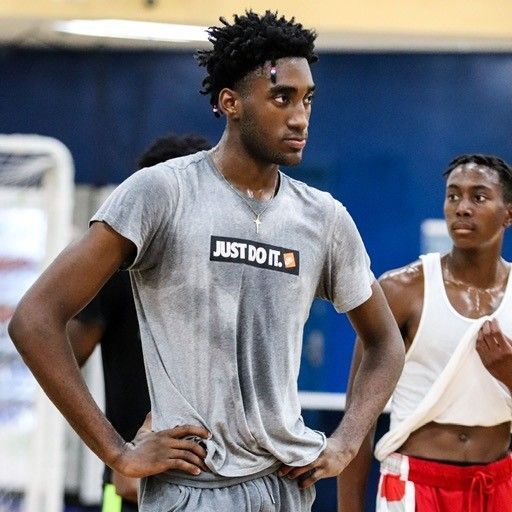 Matt, who is ranked No. 3 by ESPN for the Class of 2023, and Ryan, ranked No. 12, will forgo high school and college eligibility to join the start-up league in September for contracts that are expected to pay them each seven figures over the two-year range of the deals, sources said.

OTE is a well-funded start-up for high school players who want to use the league as an alternative training program to traditional high school and college basketball before entering the NBA draft.

The league has been preparing to challenge college basketball for the top underclassman high school players in the country, with the Bewley twins the first salvo in that battle.

OTE has hired Kevin Ollie, a 13-year NBA veteran and national-championship-winning coach at UConn, to run the team. The league recently unveiled plans for a 100,000-square-foot arena and training facility in Atlanta.

The Bewley twins, who played high school basketball at West Oaks Academy, are expected to be eligible for the 2024 NBA draft.

OTE has been aggressively recruiting players to the league, and the Florida twins are the first two cornerstone prospects to agree to deals. The league touts a personalized educational component to its year-round basketball training and sports science programs for players.

Players can join the G League after their high school class graduates but aren’t eligible for the NBA draft until a year after that.

Nets Trade Rumors: Brooklyn tried to add huge piece to Kyrie Irving trade
LeBron James odds for when he will break scoring record
NBA Standings: The battle for homecourt advantage in both conferences
The Bulls must choose a path at the NBA trade deadline
Kareem Abdul-Jabbar looked quite unhappy over LeBron James chasing his record (Video)