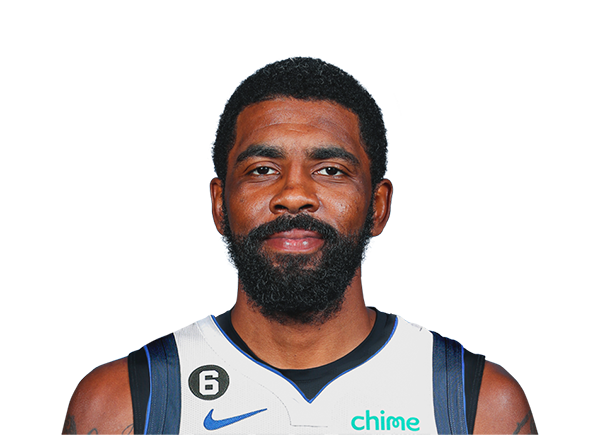 A fan at TD Garden for Game 4 of the Brooklyn Nets and Boston Celtics first-round series appeared to throw a water bottle at the head of Nets guard Kyrie Irving.

The bottle missed Irving, who was walking toward the tunnel following the Nets’ 141-126 win on Sunday night.

“You’re seeing a lot of old ways come up… just underlying racism and treating people like they’re in a human zoo,” Irving said after the game. “Throwing stuff at people, saying things. There is a certain point where it gets to be too much.”

This is the second time a fan has thrown something at a player while they were leaving the court this postseason.

A Sixers fan was banned from Wells Fargo Center after tossing popcorn at Russell Westbrook while he walked off the court during Game 2 of the Wizards’ first-round series against Philadelphia.

Two other high profile incidents this postseason include fans being banned in New York and Salt Lake City for spitting at Trae Young and berating Ja Morant‘s family with racist comments.

“Fans got to grow up at some point,” Nets star Kevin Durant said after the game. “I know that being in the house for a year and a half with the pandemic got a lot of people on edge, got a lot of people stressed out, but when you come to these games, you have to realize these men are human. We are not animals, we are not in the circus.

“So grow the f— up and enjoy the game. It’s bigger than you.”

Heat vs. Knicks prediction and odds for Thursday, February 2 (Fade Knicks at home)
NBA Trade Rumors: Warriors could finally get their Gary Payton II replacement
The Bulls must choose a path at the NBA trade deadline
Anthony Davis snubbed from NBA All-Star Game and Lakers fans are in their feelings
NBA Trade Deadline Tracker: Live updates on every transaction