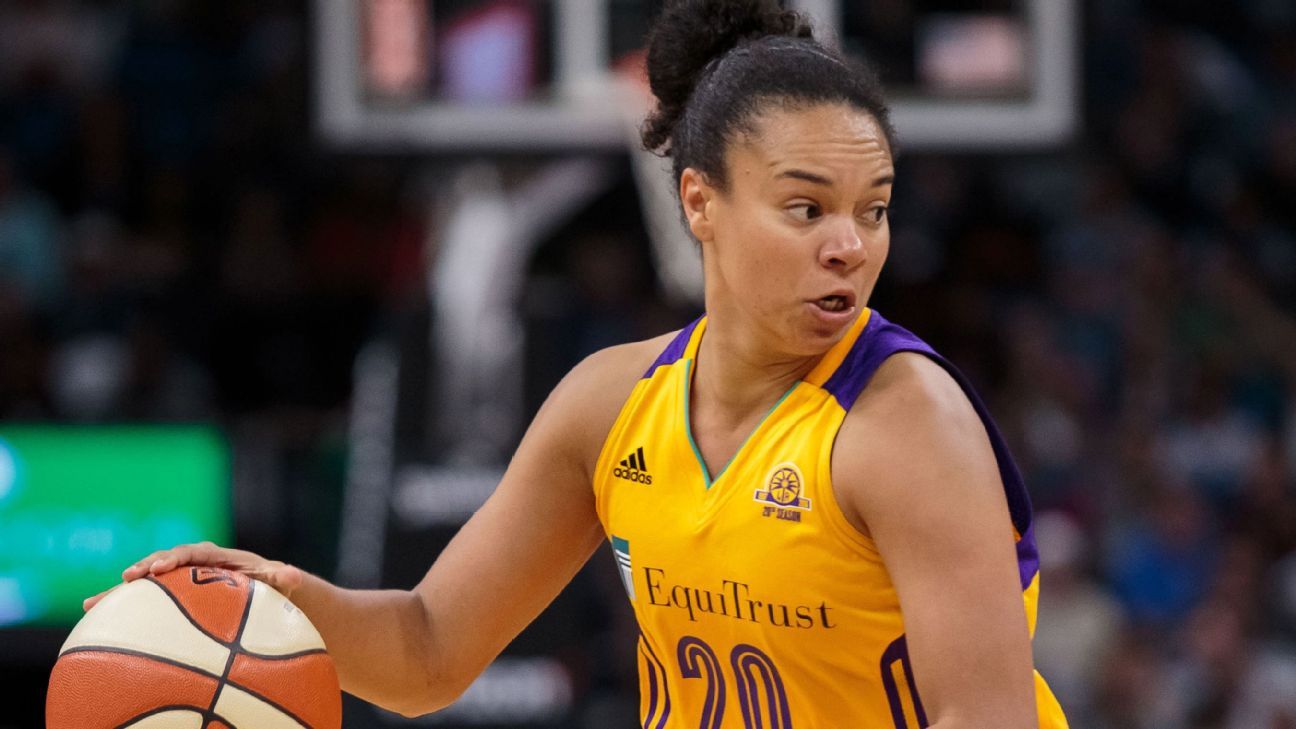 Toliver has previous NBA coaching experience. She spent parts of two seasons as an assistant on the Washington Wizards’ staff.

Toliver is currently playing for the Los Angeles Sparks where she is under contract through the 2022 season. An NBA coaching job wouldn’t impact her playing career.

Toliver helped lead the Sparks to the 2016 WNBA title and was a part of the Washington Mystics’ 2019 title. She is averaging 9.5 points in 15 games for the Sparks this season.