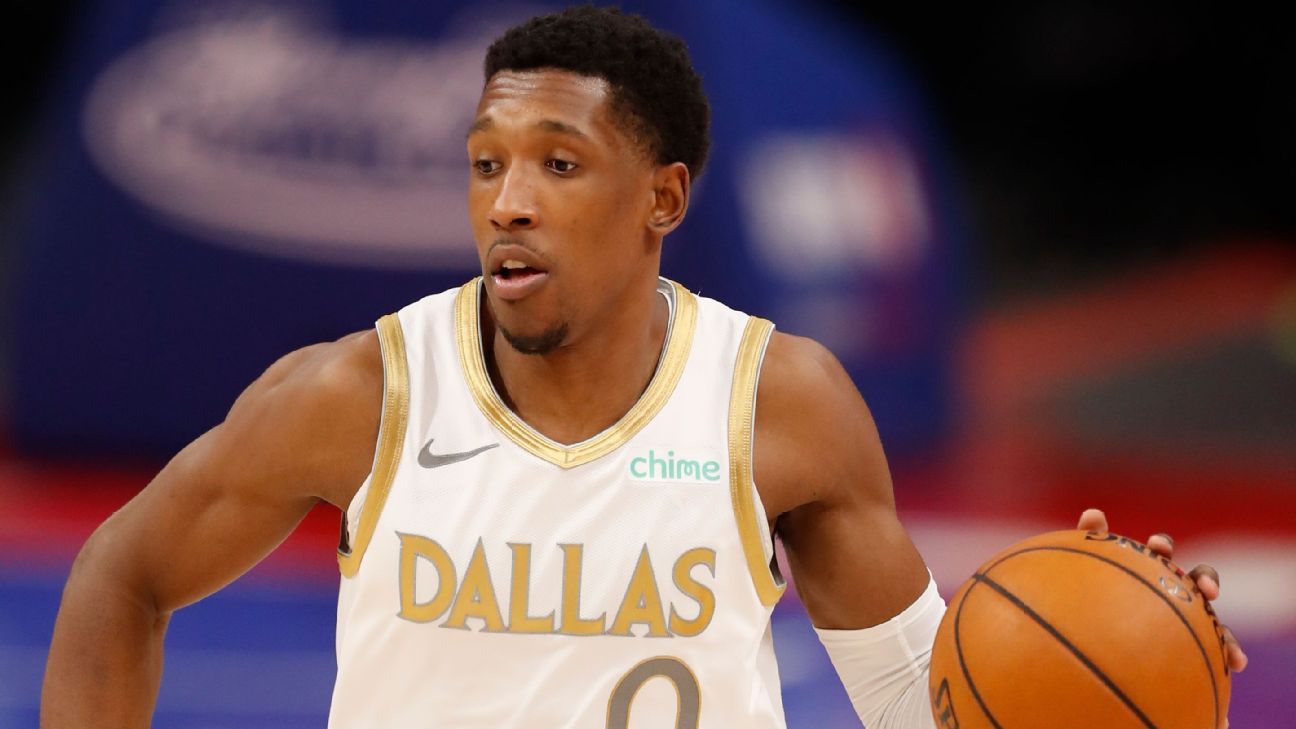 The Celtics acquired Richardson from the Dallas Mavericks last month by using the remainder of the trade exception created by the sign-and-trade deal that sent Gordon Hayward to the Charlotte Hornets in November.

Richardson averaged 12.1 points in 59 games with the Mavericks last season.