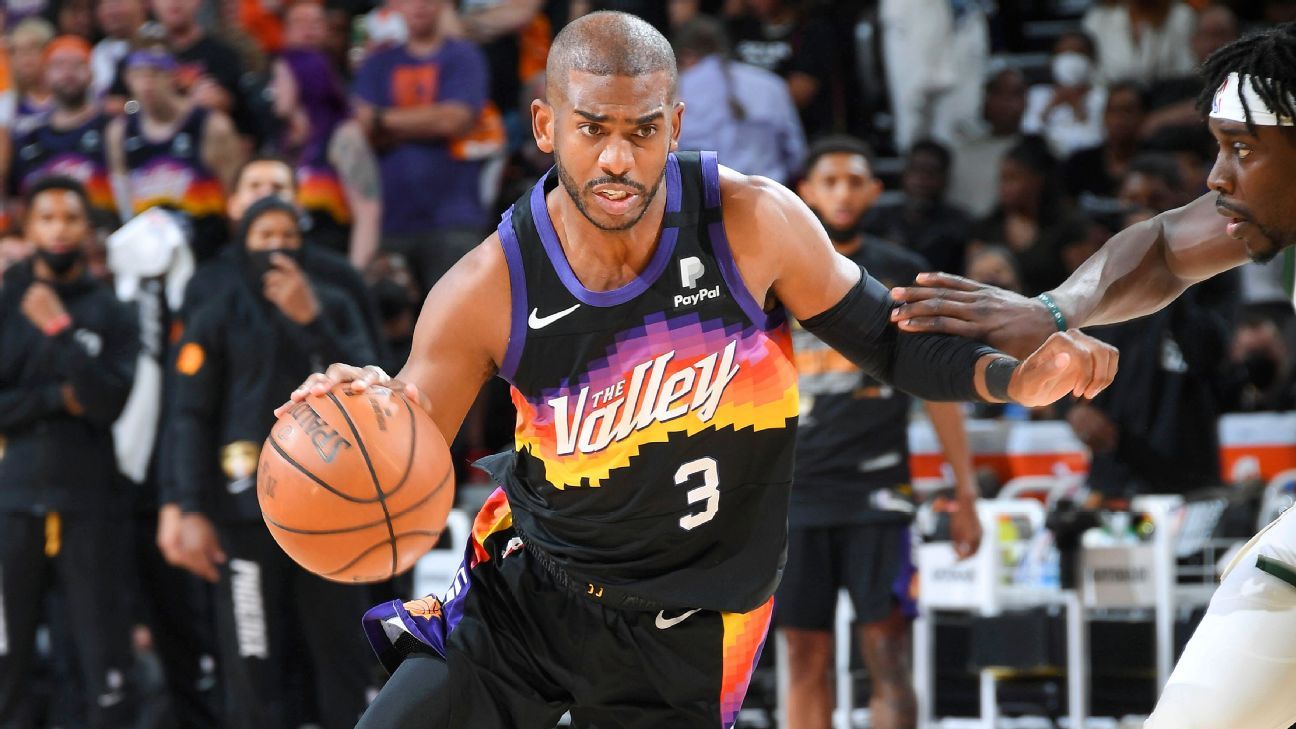 The Phoenix Suns have had great success over the past year with their “The Valley” jersey design. Now, they’ve introduced a new concept to honor their Mexican and Mexican American fans and are looking to fans for feedback.

Phoenix said it is working on a uniform concept based on ancient Aztec symbolism. The team released designs of the jerseys on Thursday on its website. The uniform features the Aztec Sun Stone on the front of the jerseys, the Aztec Death Stone on the back and jaguar armor on the pants leg.

There have been mixed reactions, which has caused the Suns to release a series of statements on Twitter.

A tribute to early ancestors of The Valley, our Mexican and Mexican-American fans, and the warrior spirit we bring to battle everyday.

Drop your thoughts below 📥

One complaint centered on whether the Aztecs were ever in Arizona to begin with. To that, the Suns said: “Some sources trace the origins of Aztlan, the ancestral home of the Aztec people, to modern day Arizona before migrating south. While research is ongoing, we wanted to create an open dialogue with our fans surrounding this uniform concept.”

Phoenix added that it worked with representatives from the Mexican government on the uniform design. The Suns also worked with the Arizona Hispanic Chamber of Commerce and the Arizona Latino Arts & Cultural Center.

Another complaint wanted the Suns to focus on communities that were indigenous to Arizona. The Suns responded by announcing they will be releasing a uniform to honor the tribal nations of Arizona for the 2022-23 season.

The Aztec design is not currently set to go into rotation for the Suns. The team is still gathering feedback on whether to push forward.

The team’s The Valley jerseys will return for the 2021-22 campaign.