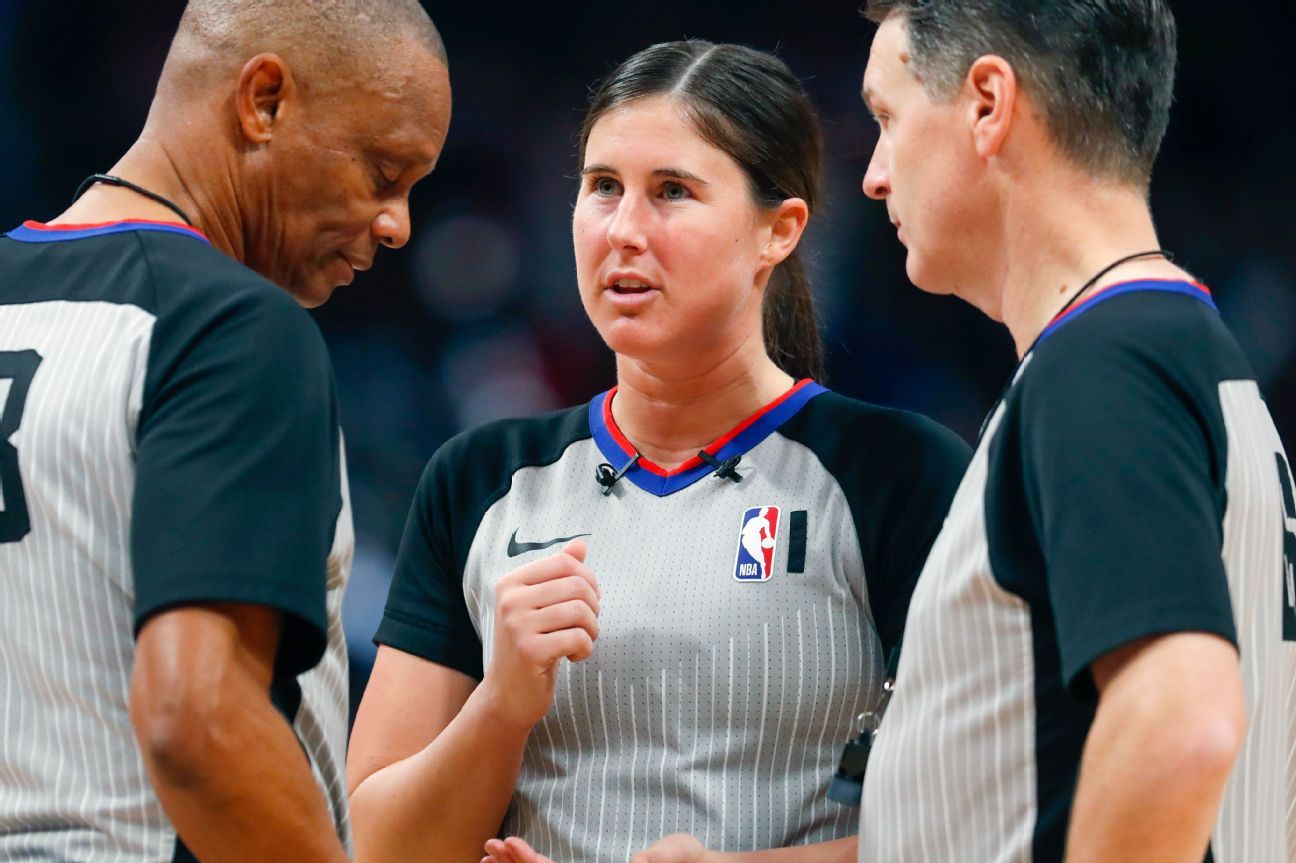 NBA referees will all be vaccinated against the coronavirus this season.

The NBA announced Saturday that it has struck a deal with the National Basketball Referees Association on that requirement. Part of the referees’ agreement with the NBA also says that those working games will receive booster shots once those shots become recommended.

The NBRA voting on the issue took place earlier this week.

The agreement with the referees was revealed one day after the league told its teams that anyone within close proximity — defined in most cases as being 15 feet — of players and referees will have to be vaccinated. That mandate covers, among others, coaches, support staff traveling with teams, locker room attendants and those working at official scorer’s tables in NBA arenas.

Players are not required to be fully vaccinated, although many were last season after the league encouraged them to do so by agreeing to relax some health and safety protocols for those who were — including fewer mandated coronavirus tests, no quarantine requirements after contact tracing issues and more freedoms on road trips.

As is the case with team employees, any referees who have a documented medical or religious reason to not be vaccinated may seek an exemption. Without that exemption, any unvaccinated referee will not be eligible to work games, the NBA said.

Referees have been dealing with enhanced safety measures since NBA play resumed in the bubble at Walt Disney World in Florida in July 2020, including having small cloth bags over their whistles to prevent the spewing of spittle and changes in how — and how often — they travel.