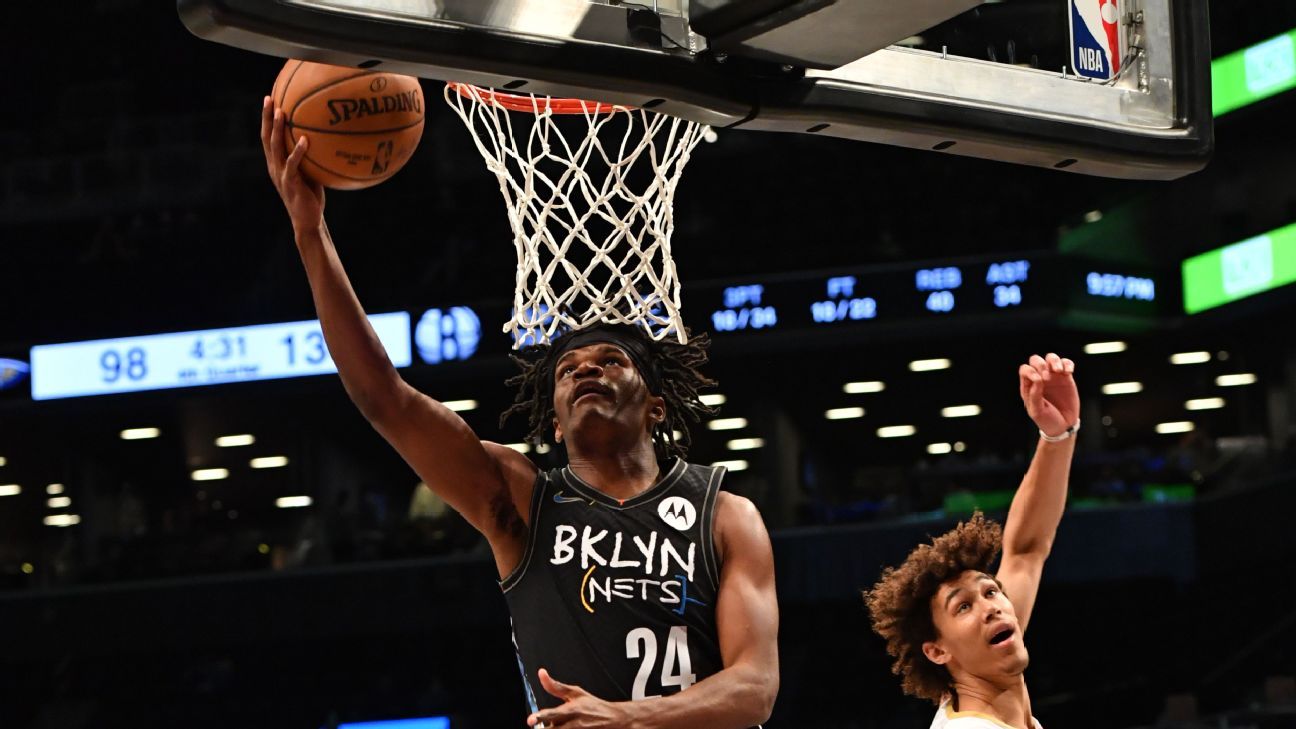 The loss of Thaddeus Young and Lauri Markkanen this offseason created a need for frontcourt depth and an opportunity for Johnson to crack the Bulls’ rotation.

Johnson, 22, played in 18 games for the Brooklyn Nets last season and averaged 5.2 points and 5 rebounds, including a 20-point, 21-rebound performance against the Indiana Pacers in April.

Johnson played two years at Missouri State before being selected in the second round of the 2018 NBA draft by the Pacers.