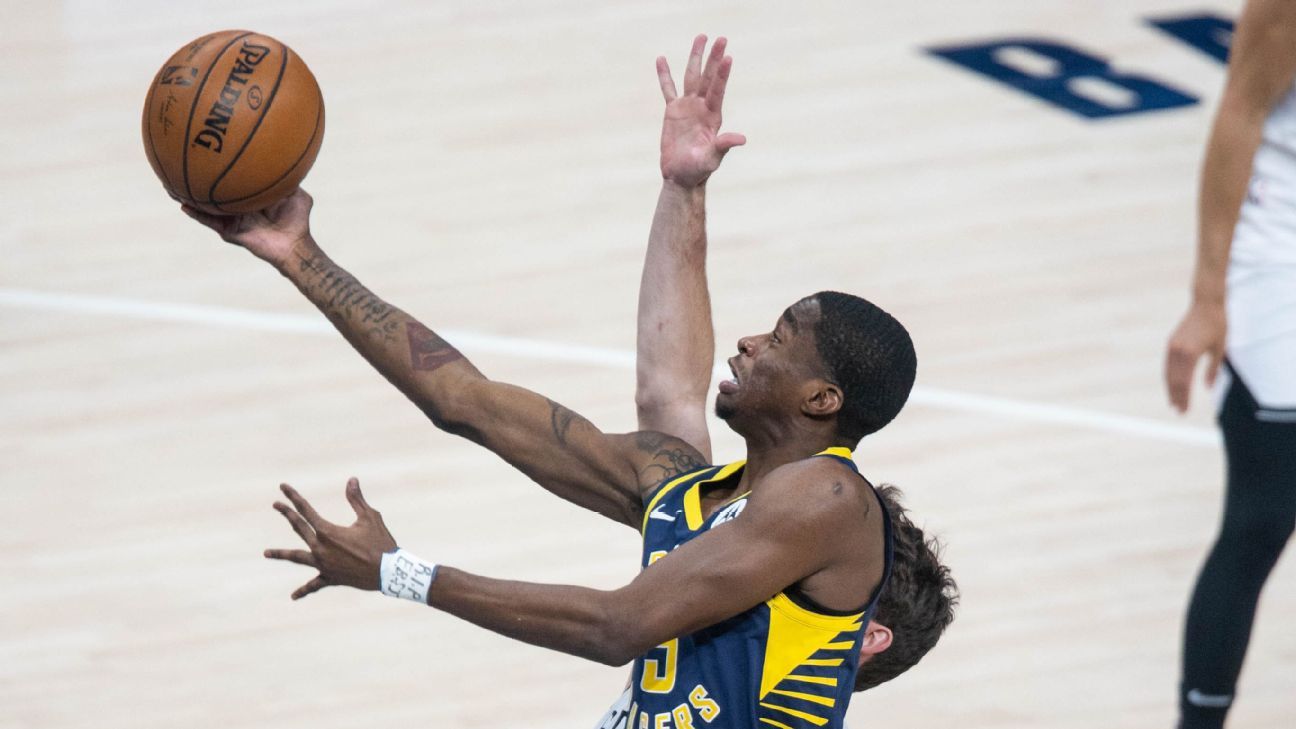 Indiana Pacers guard Edmond Sumner tore his left Achilles tendon during an offseason workout on Thursday and will be out indefinitely, the team announced.

Sumner, 25, was a second-round draft pick in 2017. He played the most games of his NBA career last season for the Pacers, averaging 7.5 points in 16 minutes per game while shooting 52.5% from the field and nearly 40% from 3.

Sumner also tore the ACL in his left knee early in 2017 during his sophomore year at Xavier.