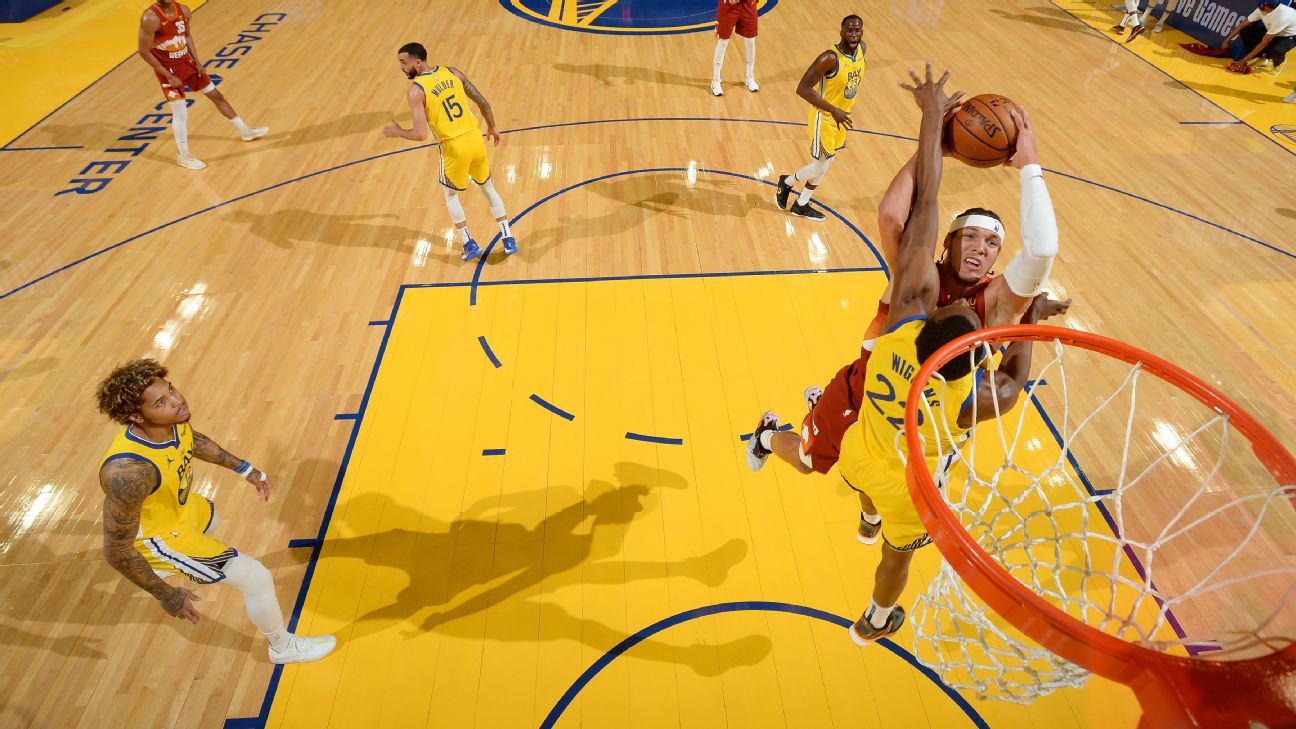 The deal, which was first reported by The Athletic, includes a player option for the fourth year in 2025-26, his agent told ESPN. It includes $88 million in base salary and $4 million in incentives, according to ESPN’s Bobby Marks.

Gordon, the 11th player this offseason to sign a veteran extension, was dealt to Denver in a March trade that sent veteran shooting guard Gary Harris, rookie R.J. Hampton and Denver’s protected 2025 first-round pick to the Magic.

The high-flying forward might be best remembered for his performances during NBA slam dunk contests. In 2020, he finished as the runner-up in a showdown for the ages with Derrick Jones Jr.