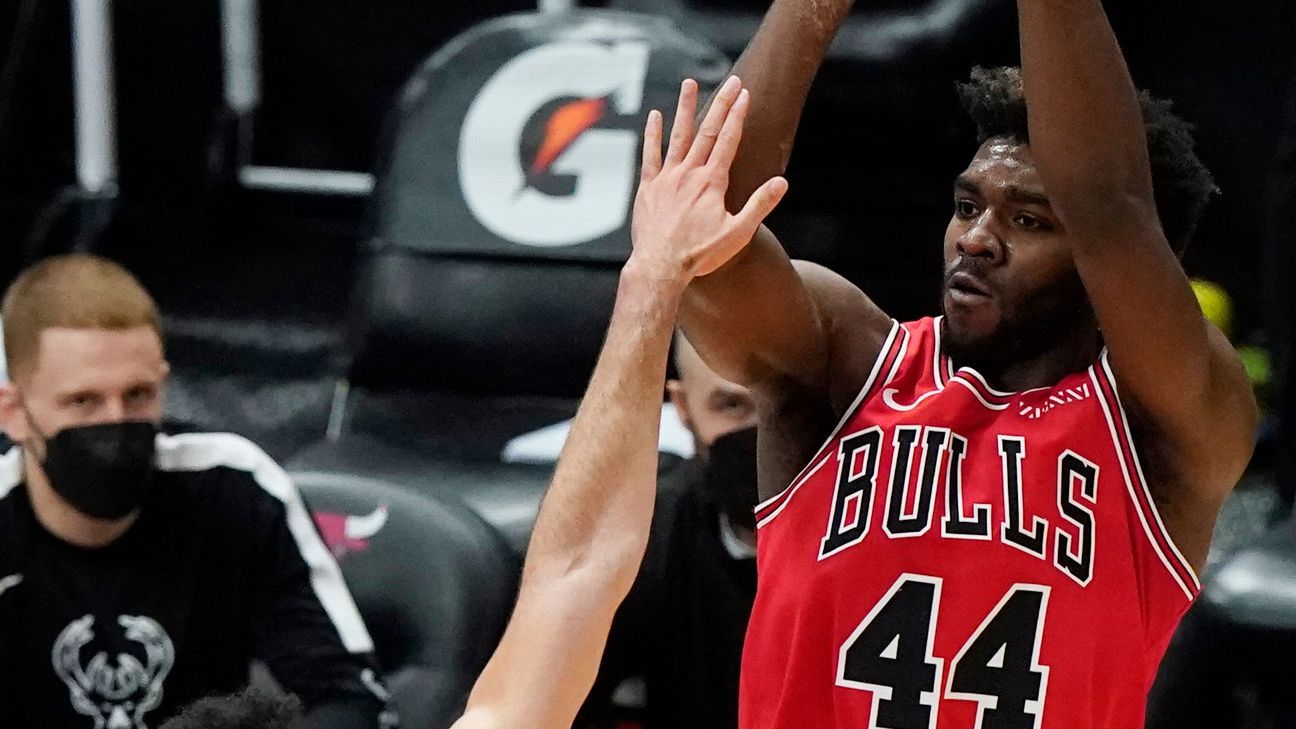 CHICAGO — Chicago Bulls forward Patrick Williams has a severe left ankle sprain that could cause him to miss the start of the season.

The news announced Friday is a blow for a team hoping to make the playoffs in the Eastern Conference after some major offseason moves.

The Bulls expect Williams to miss four to six weeks because of the injury sustained Sept. 15 during an optional individual workout. Chicago opens the season at Detroit on Oct. 20.

Williams started 71 games and averaged 9.2 points and 4.6 rebounds last year after being drafted out of Florida State with the No. 4 overall pick.

The team also said guard Coby White is expected to make a full return in November after having surgery on his left shoulder in June. He will participate in noncontact activities in training camp, which begins Tuesday. White averaged 15.1 points and 4.8 assists in his second NBA season.

The Bulls finished 11th in the Eastern Conference at 31-41 last season, two games behind Charlotte for the final tournament play-in spot and out of the postseason for the fourth straight year. They acquired four-time All-Star DeMar DeRozan and guard Lonzo Ball in separate sign-and-trade deals.