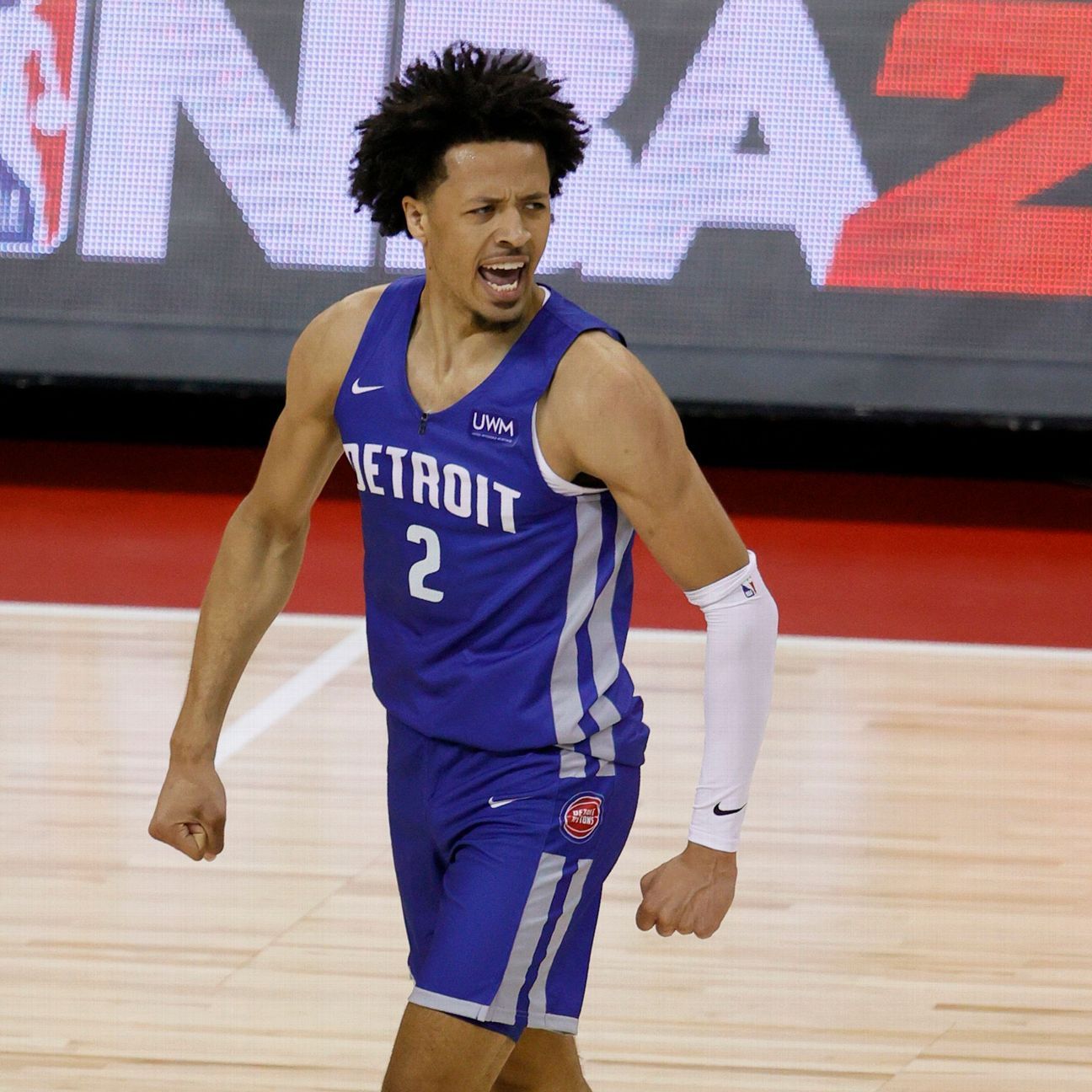 DETROIT, Mich. — The wait is over.

A new era of Detroit Pistons basketball is officially underway as No. 1 pick Cade Cunningham will make his debut on Saturday against the Orlando Magic, coach Dwane Casey announced ahead of the 7 p.m. ET tipoff.

Cunningham missed the entire preseason and the first four games of the regular season because of a sprained ankle suffered during training camp. He went through team drills on Friday before being cleared to play, but will be under a minutes restriction of 20-25 minutes.

“He told me yesterday that he’s been playing since he was 4 so ‘do what you do since you were 4,'” Casey said. “So, have fun, compete and don’t worry about mistakes, next-play mentality. Again, we all in this room are grownups and we understand that he feels the pressure, but he shouldn’t. He should go out and have fun, compete and let everything else take care of itself as he knocks off the rust and gets back in full swing.”

His first game marks 40 years to the day after franchise legend Isiah Thomas made his Pistons debut.

Casey also stressed after Friday’s practice that Cunningham shouldn’t feel pressure to “save the day.”

“We’re not 0-4 because of Cade Cunningham,” he said. “It’s 0-4 because of us and things we’ve got to do better and do longer in that situation against really good teams.”