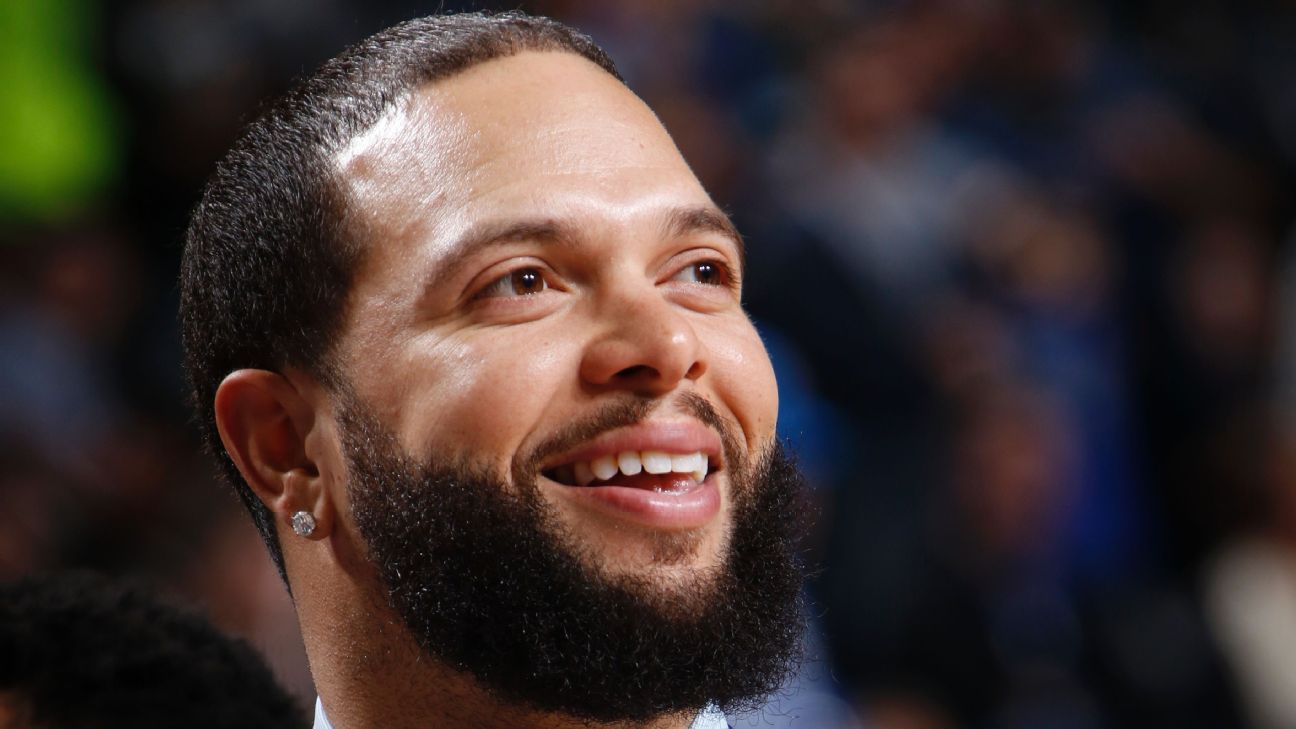 Jake Paul‘s next fight card will feature a familiar name to sports fans.

Deron Williams, the former NBA All-Star point guard, will compete in a boxing match at the event headlined by Paul and Tommy Fury on Dec. 18 in Tampa, Florida, Most Valuable Promotions co-founder Nakisa Bidarian confirmed Friday with ESPN.

The 6-foot-3 Williams, 37, has trained for years in mixed martial arts and boxing and owns a stake in Dallas’ Fortis MMA, one of the best-regarded gyms in that sport. His opponent has not been decided.

Williams, who is from West Virginia, was a three-time NBA All Star with the Utah Jazz and Brooklyn Nets. He won gold at the Olympics with the U.S. National Team in 2008 and 2012.

Paul and Fury, the half-brother of heavyweight champion Tyson, are both undefeated in boxing. Paul is most known for his social-media influencer exploits, while Fury is a celebrity in the United Kingdom because of his appearance on the “Love Island” reality show.