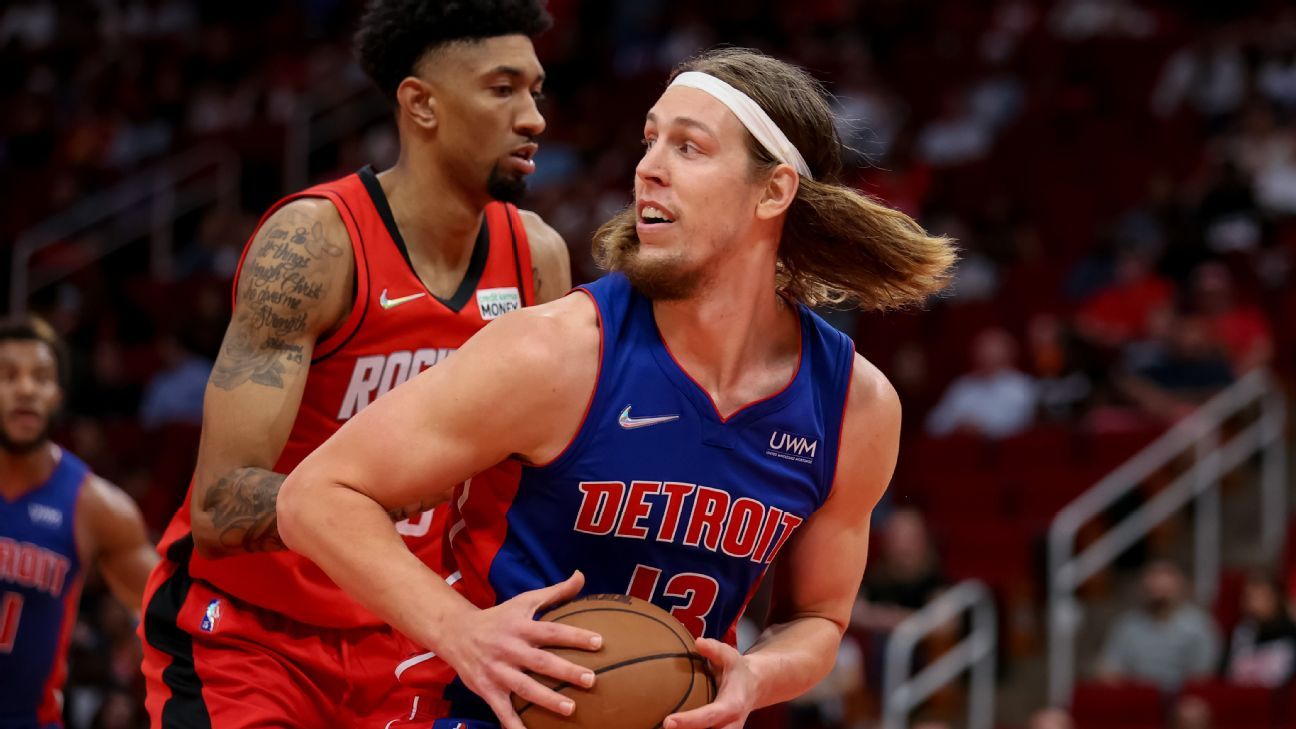 Olynyk was hurt Wednesday in the Pistons’ 112-104 victory over the Houston Rockets, limping off the court in the fourth quarter.

The Pistons said he underwent testing Thursday that revealed a Grade 2 MCL sprain. The team said Olynyk would be re-evaluated in six weeks by team medical personnel and updates would be provided as appropriate.