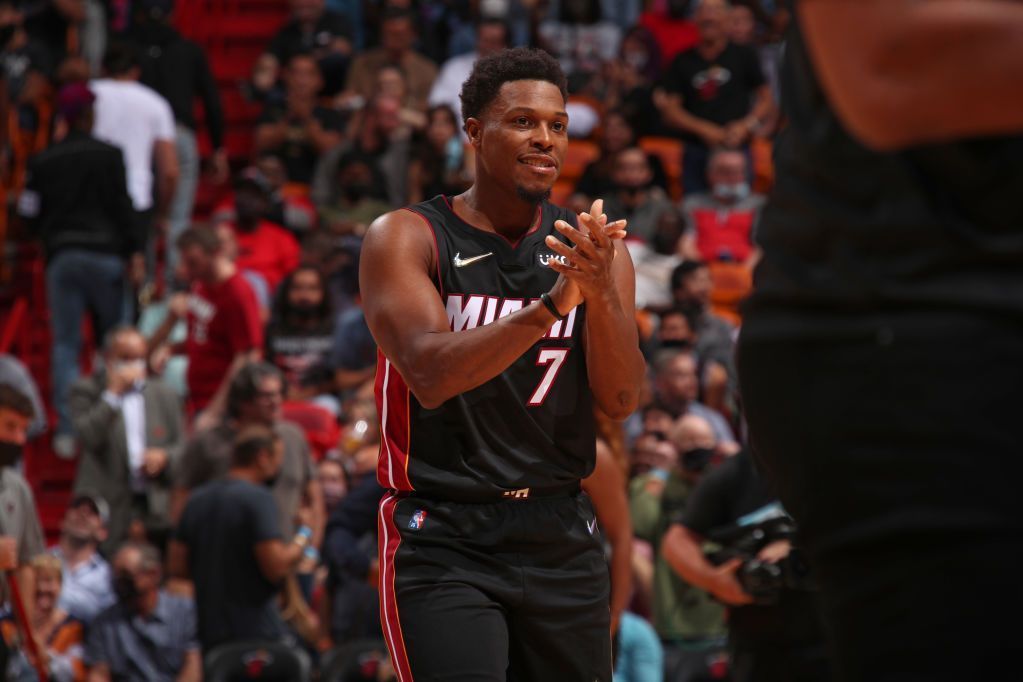 The NBA’s probe into possible pre-free agency tampering centered on the sign-and-trade acquisitions of Chicago’s Lonzo Ball and Miami’s Kyle Lowry appears to have reached the advanced stages, sources told ESPN on Friday.

The NBA has conducted numerous interviews with team executives and player agents and have gathered electronic messaging of front office executives of four teams — Chicago, New Orleans, Miami and Toronto — over the past three months, sources said. The league could reveal its findings and any penalties in the near future.

ESPN reported on August 7 about the opening of the league’s investigation into whether illegal contact and negotiation occurred among teams and agents ahead of the opening of free agency on August 2 at 6 p.m. ET.

The NBA instituted more stringent penalties in these cases in 2019, including raising the maximum fine for teams to $10 million and including the possibility of suspending team executives, forfeiting draft picks and even the voiding of contracts. The possibility of the contracts being voided is the least likely scenario if punishment is rendered.

New Orleans agreed to trade Ball, a restricted free agent, to Chicago on a four-year, $80 million contract for Garrett Temple on a new, three-year, $15.5 million contract and guard Tomas Satoransky. Miami negotiated a three-year, $85 million deal with Lowry in the sign-and-trade that sent guard Goran Dragic and forward Precious Achiuwa to the Raptors.

The Heat guaranteed Dragic’s $19.4 million team option on Sunday, which allowed them to use him in the sign-and-trade deal.

The Milwaukee Bucks lost a 2022 second-round pick for tampering charges with Sacramento restricted free agent Bogdan Bogdanovic in 2021. With the penalty, the NBA took into consideration that the Bucks did not ultimately acquire Bogdanovic as he eventually signed with the Atlanta Hawks.