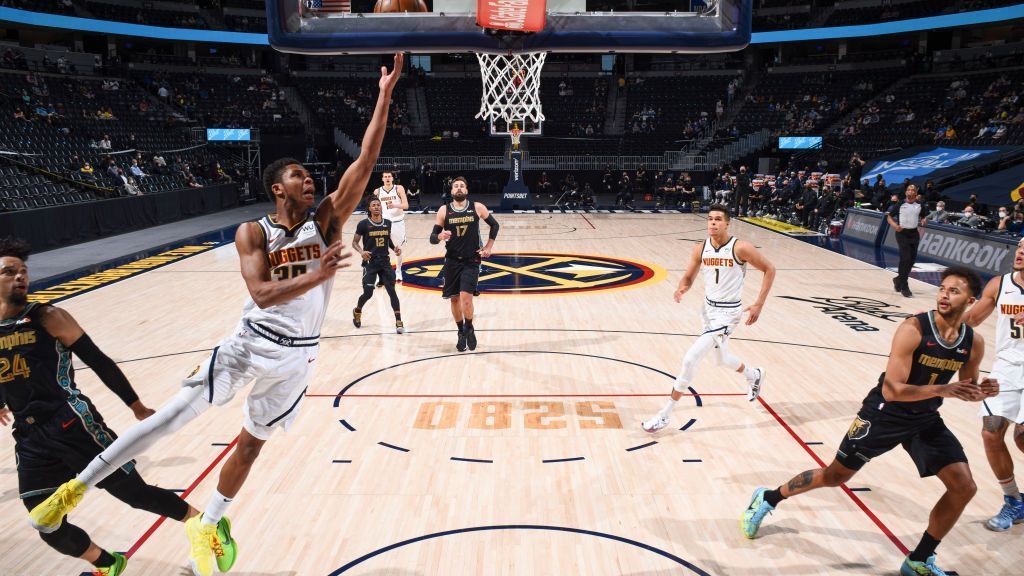 Denver Nuggets guard P.J. Dozier is feared to have suffered a torn ACL in his left knee, sources told ESPN.

Dozier crumbled to the floor on a collision at the rim during Tuesday night’s 119-100 loss to the Portland Trail Blazers, and initial imaging suggested a possible end to Dozier’s season, sources told ESPN. Dozier will undergo further evaluation Wednesday, sources said.

Dozier’s loss is yet another blow to a Nuggets lineup beset with injuries. Denver is without Jamal Murray (ACL) and Michael Porter Jr. (lower back) and hopes to have a return soon of MVP Nikola Jokic (wrist). The Nuggets have lost five straight games to drop to 9-9 on the season.

For the Nuggets to be able to apply for hardship waiver help on the roster, they will need to have four players who have missed three games and at least two weeks.