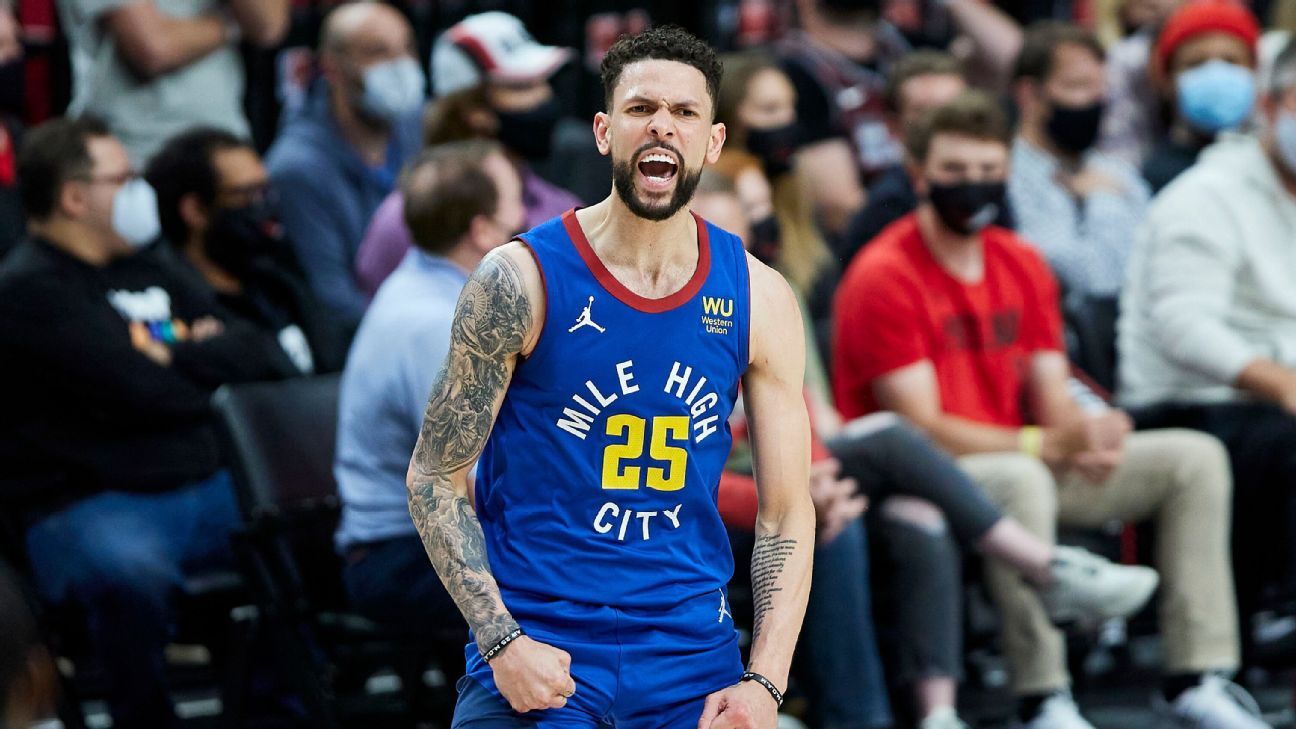 If they test positive for the virus, they will be away from the team for at least 10 days, which would result in at least six missed games.

Hyland had returned from an ankle injury on Monday and scored 19 points in a 120-111 victory over Miami. He is averaging 8.0 points, 1.9 rebounds and 1.7 assists this season.

Rivers is averaging 3.9 points and 1.4 rebounds in 18 games this season.

Monte Morris and Facundo Campazzo could see increased playing time during the absences.

The Nuggets are still without Jamal Murray (knee) for an extended period, and they have lost P.J. Dozier (knee) and Michael Porter Jr. (back) for the remainder of the year.