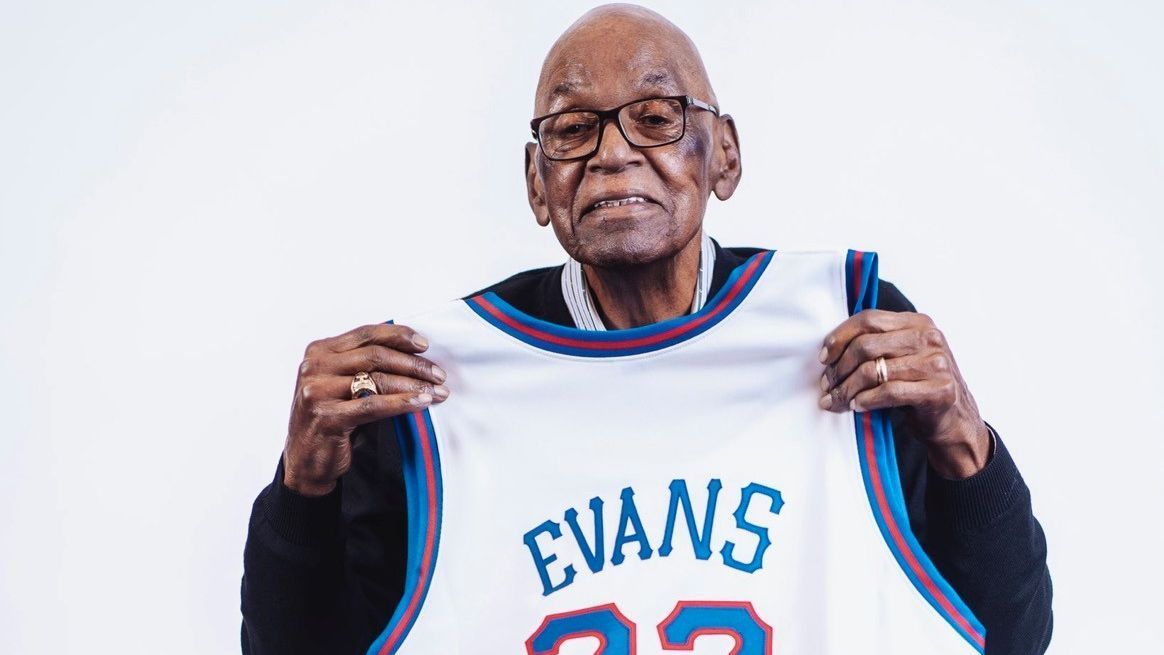 Former long-time NBA referee Hugh Evans, a member of the 2022 Class of the Naismith Memorial Basketball Hall of Fame, passed away on Friday morning his wife, Cathy, told ESPN’s Andscape.

Evans was officially named to the Hoop Hall on April 2, on his third try. He was an NBA referee from 1973-2001 who officiated 1,969 regular-season games. Evans also refereed 170 playoff games, 35 NBA Finals contests and four NBA All-Star Games. He was ranked as the second best official in the NBA by coaches, general manager, and the NBA Senior VP during the 1995-96 season.

When asked about being named to the Hall of Fame earlier this year, Evans said: “I still haven’t put into perspective what it means. I am still processing it. Every time I hear it, you get chills, I get tears, I get happy, and I just know that I am special. I was chosen to be special by God.”

Evans became the second NBA referee from an Historically Black College and University after starring in basketball and baseball player at North Carolina A&T. The first was Ken Hudson, who attended HBCU Central State University in Wilberforce, Ohio and refereed in the NBA from 1968-72. Nine of the 73 NBA referees during the 2021-21 season were from HBCUs, according to the National Basketball Referee Association.

Evans said he took pride in being an NBA referee from an HBCU. He told Andscape in 2021 that the biggest challenge he had being a Black NBA referee was becoming widely respected and overcoming institutionalized racism. He said his professionalism on and off the court, which included his storied sharp dressing to games, eventually got him that respect.

“Being accepted by the coaches, players, fans and general managers was difficult,” Evans said. “They didn’t think we [Black referees] could do the job. I was the first Black to work past the first round of the playoffs. I went on to do the Finals. After a while they said, ‘This guy is good. We will give him space.'”

Lawyer: Bryant crash photos shared ‘for a laugh’
Paolo Banchero vs Dejounte Murray NBA Instagram beef, explained
Ranking all of the NBA dynasties throughout history
Antoine Walker says the Heat would have fared better than Celtics against the Warriors
Trial to begin over Kobe Bryant crash photos