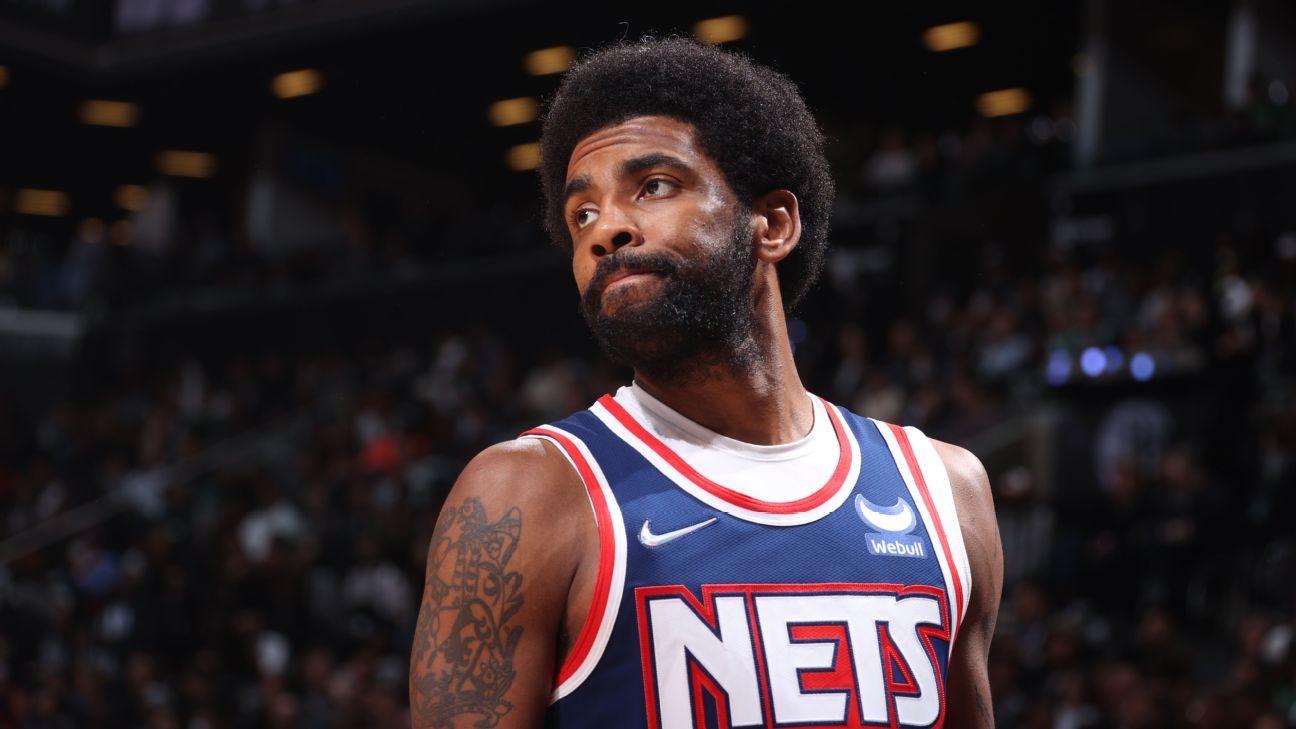 LOS ANGELES — Kyrie Irving is expected to play in Los Angeles’ famed Drew League on Saturday, the commissioner of the pro-am basketball league, Dino Smiley, told ESPN. However, he is not scheduled to play at the same time as LeBron James, according to Smiley.

James will be making his first appearance at the Drew League since 2011, when the NBA was shut down because of a lockout. Yahoo Sports reported earlier about James’ planned return to the Drew.

Irving and James teamed together on the Cleveland Cavaliers for three seasons, making it to three straight NBA Finals and winning the championship in 2016 while becoming the first teammates in Finals history to both score 40-plus points in the same game.

Irving recently signed a one-year deal with the Brooklyn Nets, and James is in the final year of his contract with the Los Angeles Lakers, although he will be eligible to sign an extension with L.A. starting next month.

Los Angeles has engaged Brooklyn in trade talks in recent weeks to attempt to acquire Irving in a deal that would send Russell Westbrook to the Nets, sources told ESPN. Thus far, those talks have not progressed toward an agreement.

The Drew League was founded in 1973 and has seen a pilgrimage of NBA players ascend on the Charles Drew Junior High School gymnasium during the summers ever since to participate in the competition during the NBA offseason.

Trial to begin over Kobe Bryant crash photos
Nets’ Tsai backs staff amid Durant trade demands
Celts given top win total with Suns on their heels
For Chicago Sky stars Allie Quigley and Kahleah Copper, the sky’s the limit
Antoine Walker says the Heat would have fared better than Celtics against the Warriors