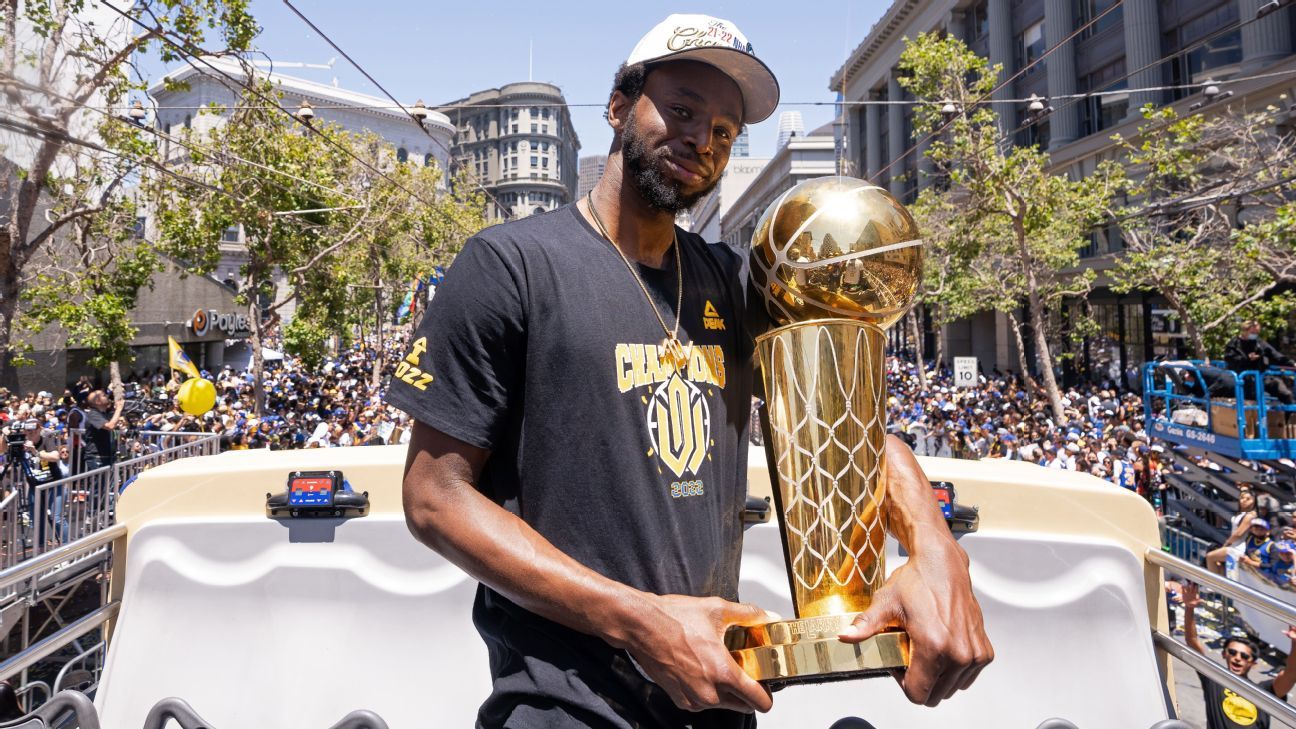 Andrew Wiggins made his first All-Star team this year and was a crucial part of the Golden State Warriors‘ run to the NBA title, but he still regrets one thing he did this season.

“I still wish I didn’t get [vaccinated], to be honest with you,” Wiggins told FanSided.

At the start of the season, Wiggins said he was torn over the decision to get vaccinated against COVID-19. Had Wiggins not gotten vaccinated, he would’ve been in the same boat as Brooklyn Nets guard Kyrie Irving in only being able to play in some of his team’s games due to local ordinances.

Unlike Irving, Wiggins did get vaccinated before the start of the NBA season.

Wiggins, 27, is heading into the final season of his $147 million rookie extension from 2017 with the Minnesota Timberwolves and is up for a contract extension before becoming a free agent next offseason.

“I would love to stay here,” Wiggins said at the Warriors’ exit interviews in June. “Being here, this is top-notch. The way they treat the players … we’re all one big family. I feel like a lot of places may say that, but they show it through their actions.”

Information from ESPN’s Kendra Andrews was used in this report.