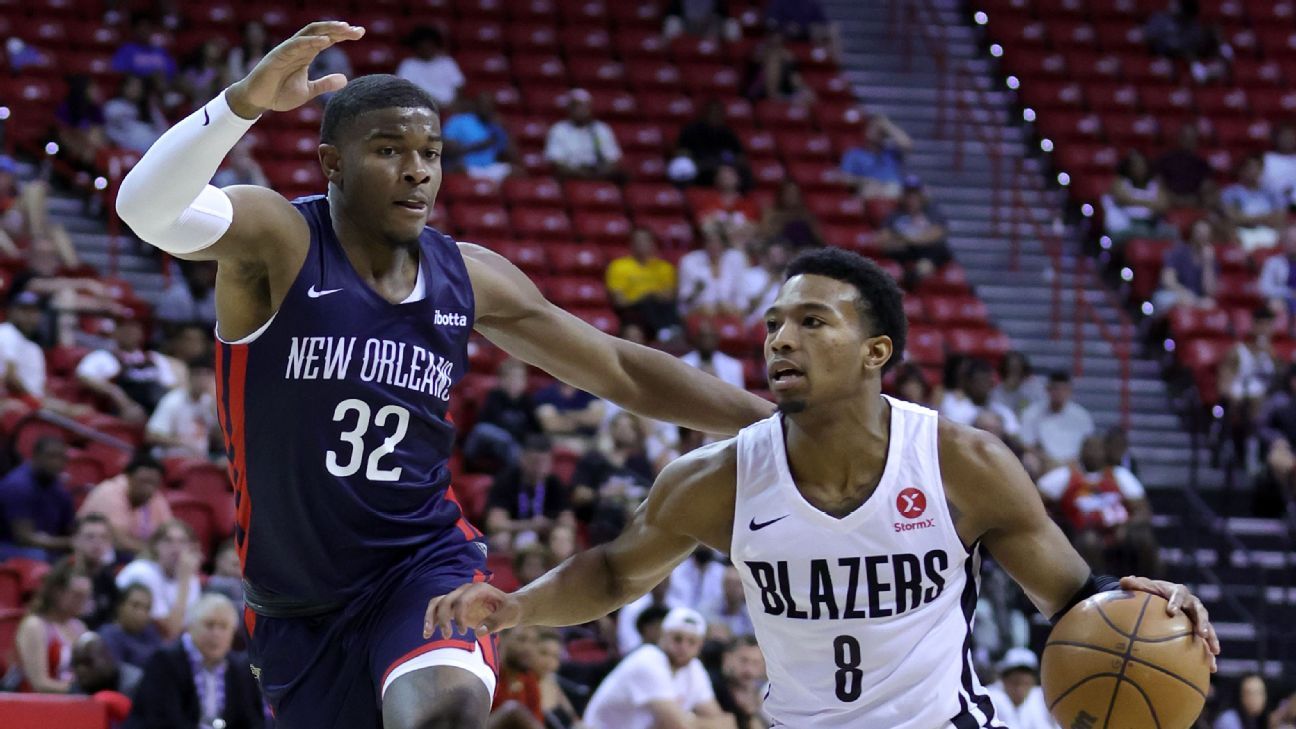 The injury to the 6-foot-6 forward from Ohio State occurred during a Summer League game on July 11 against the Atlanta Hawks in Las Vegas.

The Pelicans said the procedure performed Monday was a right ACL reconstruction and that Liddell remains out indefinitely.

It wasn’t clear if he was going to make the Pelicans’ regular-season roster because the team already had 15 players under contract for next season. But Liddell could have been a two-way player, also spending time with the Pelicans’ G League affiliate in Birmingham.