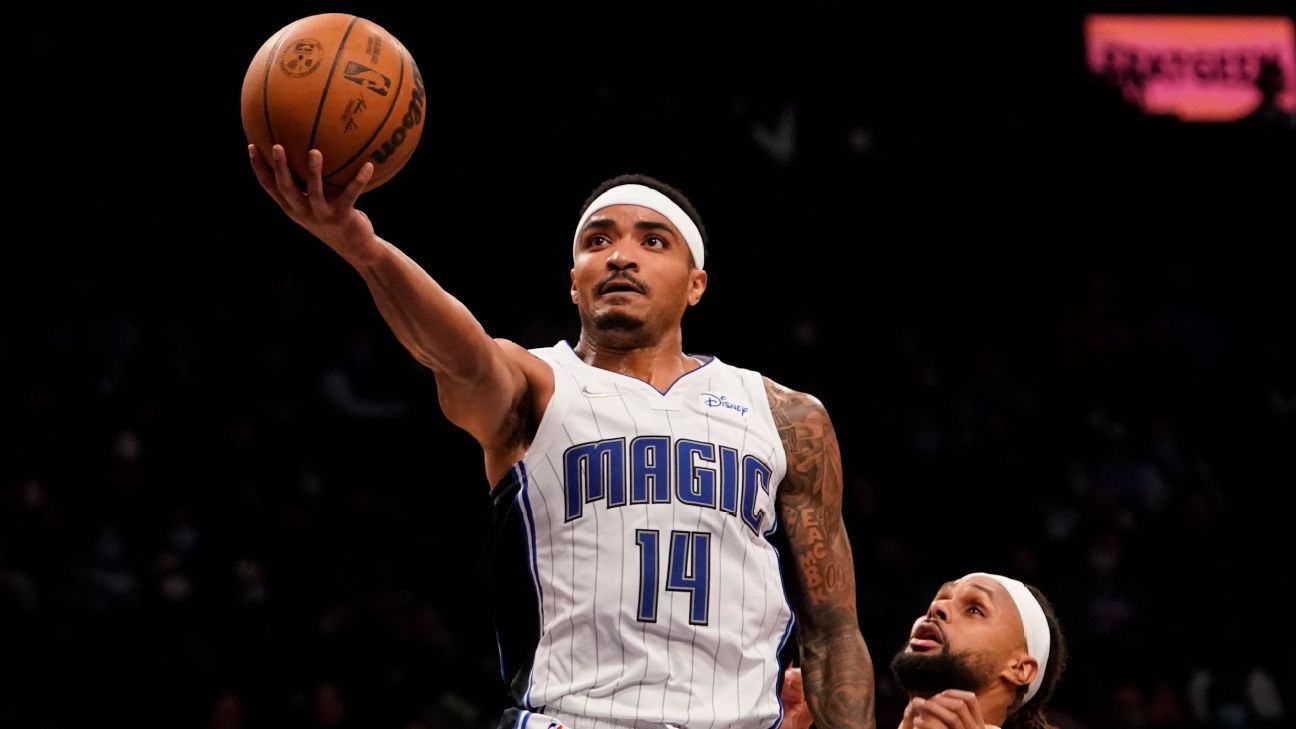 Orlando Magic guard Gary Harris suffered a torn meniscus in his left knee and will undergo further evaluation to determine a timetable for a return, sources told ESPN’s Adrian Wojnarowski on Saturday.

Harris agreed to a two-year, $26 million contract extension in June.

After spending the first six-plus seasons with Denver, Harris was dealt to Orlando in March 2021 as part of the trade that sent Aaron Gordon to the Nuggets.

Davis, Lakers set to play role of ‘the underdogs’
The five biggest questions surrounding the drama-filled Brooklyn Nets
The Whiteboard: Rule changes and innovations we want to see this NBA season
The Whiteboard: Previewing the race for the NBA’s worst record
Kevin Durant defends Nets trade request by preaching accountability