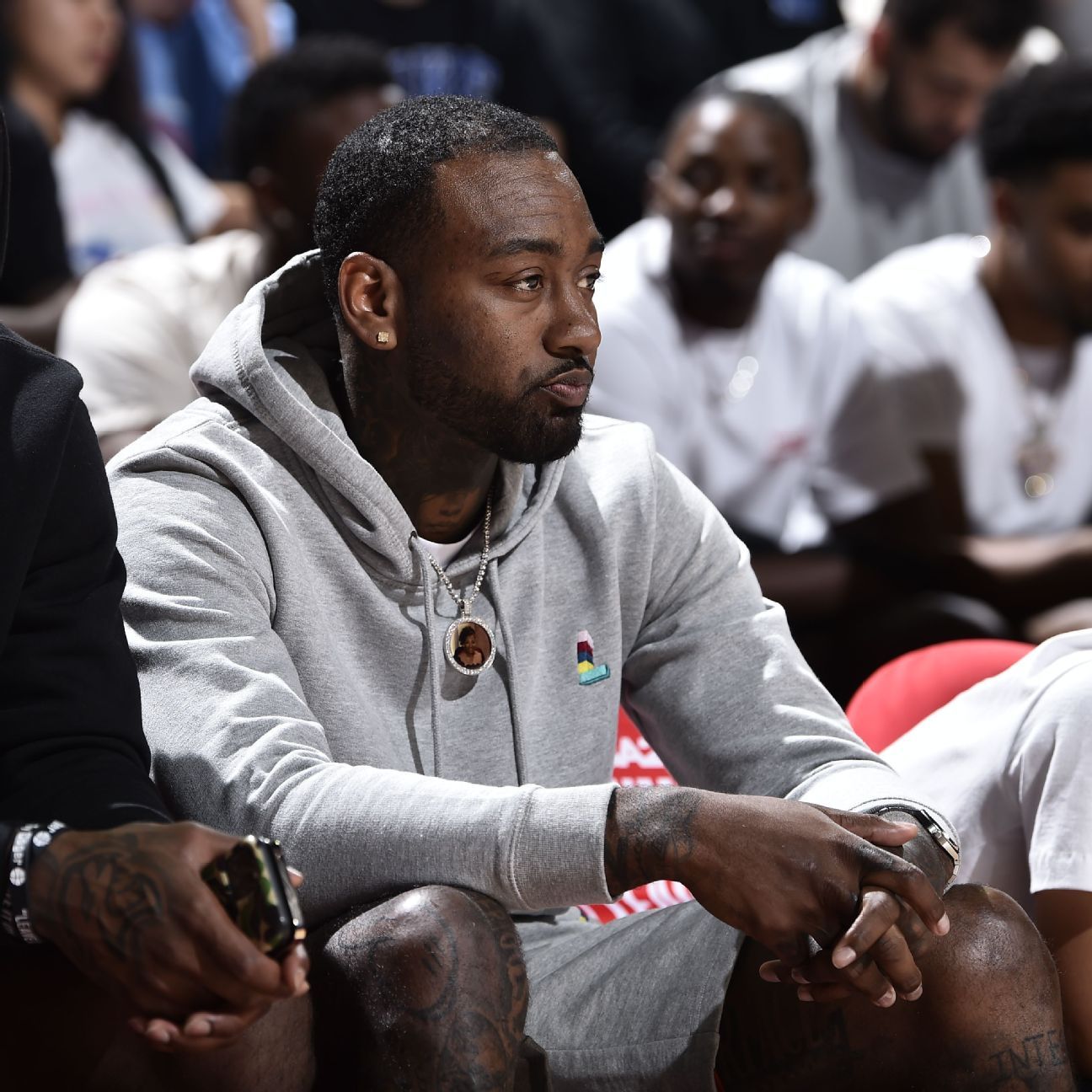 LOS ANGELES — John Wall says he considered taking his own life during a time in the last three years when he was dealing with a torn Achilles and the deaths of family members at the height of the COVID-19 pandemic.

The 31-year-old guard joined the LA Clippers this summer and is eager for a return to form this coming season. Wall has played just 40 games over the last three years because of injuries, COVID-19 and his former team, the Houston Rockets, not playing him before he joined the Clippers.

Wall discussed his recent past at a garden dedication earlier this month for his late mother at the Salvation Army in Raleigh, North Carolina, where he’s from. His mother had been a volunteer at the Wake County location.

“Darkest place I’ve ever been in,” Wall said. “At one point in time, I thought about committing suicide. I mean, just tearing my Achilles, my mom being sick, my mom passing, my grandma passed a year later, all this in the midst of COVID and at the same time, me going to chemotherapy, me sitting by my mom taking her last breaths wearing the same clothes for three days straight laying on the couch beside her.”

Wall’s mother, Frances Pulley, died in December 2019 at the age of 58 after struggling with breast cancer. His grandmother died later. At the same time, Wall was dealing with rehabbing his Achilles injury.

“We’re all going through times, nobody’s got it easy, but I don’t think a lot of people could get through what I went through,” Wall said. “And to me to get back on top where I want to be and seeing the fans still want me to play, having the support from my hometown, this important period means a lot. I went to find a therapist. A lot of people think, ‘I don’t need help, I can get through it at anytime,’ but you’ve got to be true to yourself and find out what’s best for you.”

Wall said he has a strong support system that includes his team and the mother of his two children. His sons also motivate him.

Lakers superstar LeBron James‘ production company tweeted, “@John Wall we got your back. Always.” James then tweeted, “And I mean ALWAYS!!!!!! Don’t ever question it bro!! Proud of you @JohnWall.”

Wall said he’s happy to have a chance to play basketball again.

“You can tell I’m kind of smiling a lot more, all those types of things,” he said. “I get an opportunity to play with two great players and the sky’s the limit.”

C’s win as controversial end leaves Lakers furious
Grizzlies honor Tyre Nichols with moment of silence, NBA players react to police brutality
What did the Wizards get so wrong about Johnny Davis?
Best NBA prop bets today for Blazers vs. Grizzlies (Fade Josh Hart)
Stats prove the refs aren’t out to get the Lakers this year