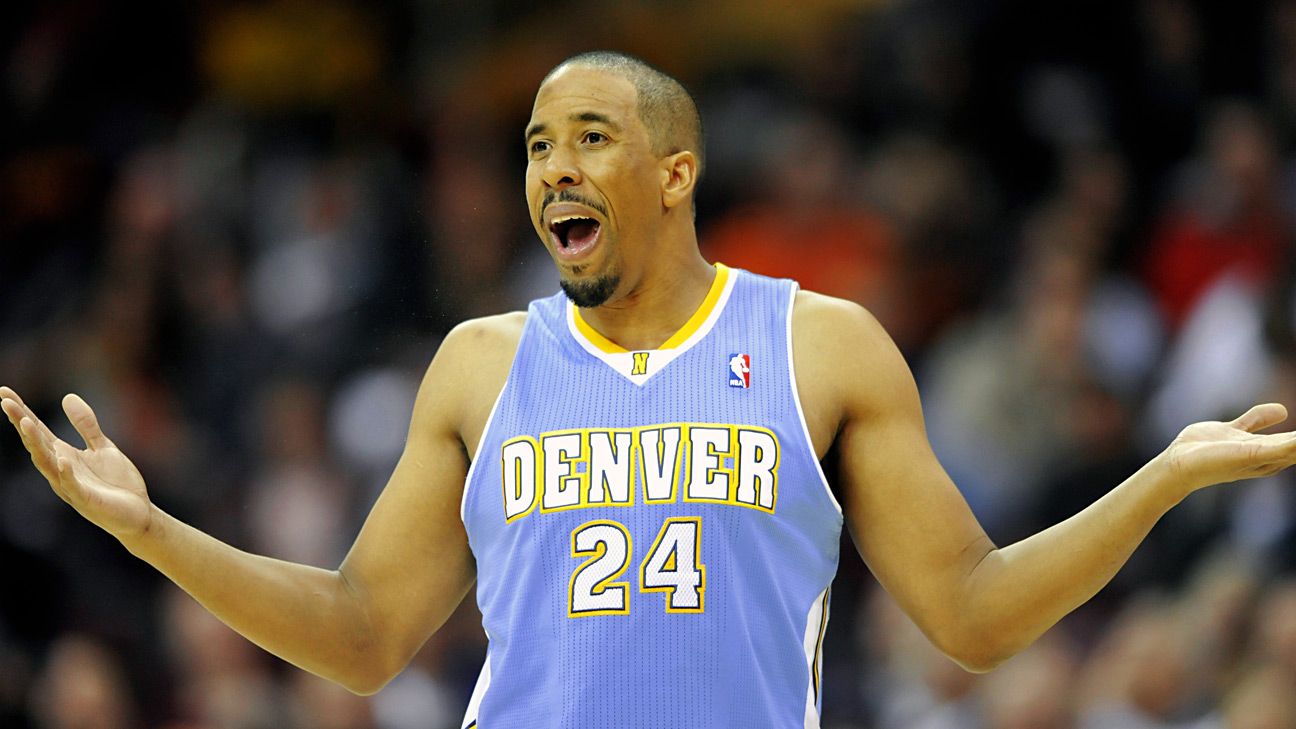 Andre Miller, one of the most respected point guards of his 17-year NBA career, is finalizing a deal to become coach of the Denver Nuggets‘ G League affiliate, the Grand Rapids Gold, sources told ESPN on Wednesday.

Miller replaces another former NBA guard, Jason Terry, who accepted a job with the Utah Jazz.

Miller, who missed only three games in his 17-year career, had been coaching at the Balboa School, a post-graduate prep school in San Diego since 2020. He retired in 2017 as No. 11 on the NBA’s career assists list, playing for nine NBA teams, including the Nuggets.

Miller had been considered one of the league’s most cerebral point guards in his career, compensating for a lack of athleticism with great decision-making and leadership. He’s the only NBA player to have 16,000 career points, 8,000 assists and 1,500 steals without an All-Star Game appearance.