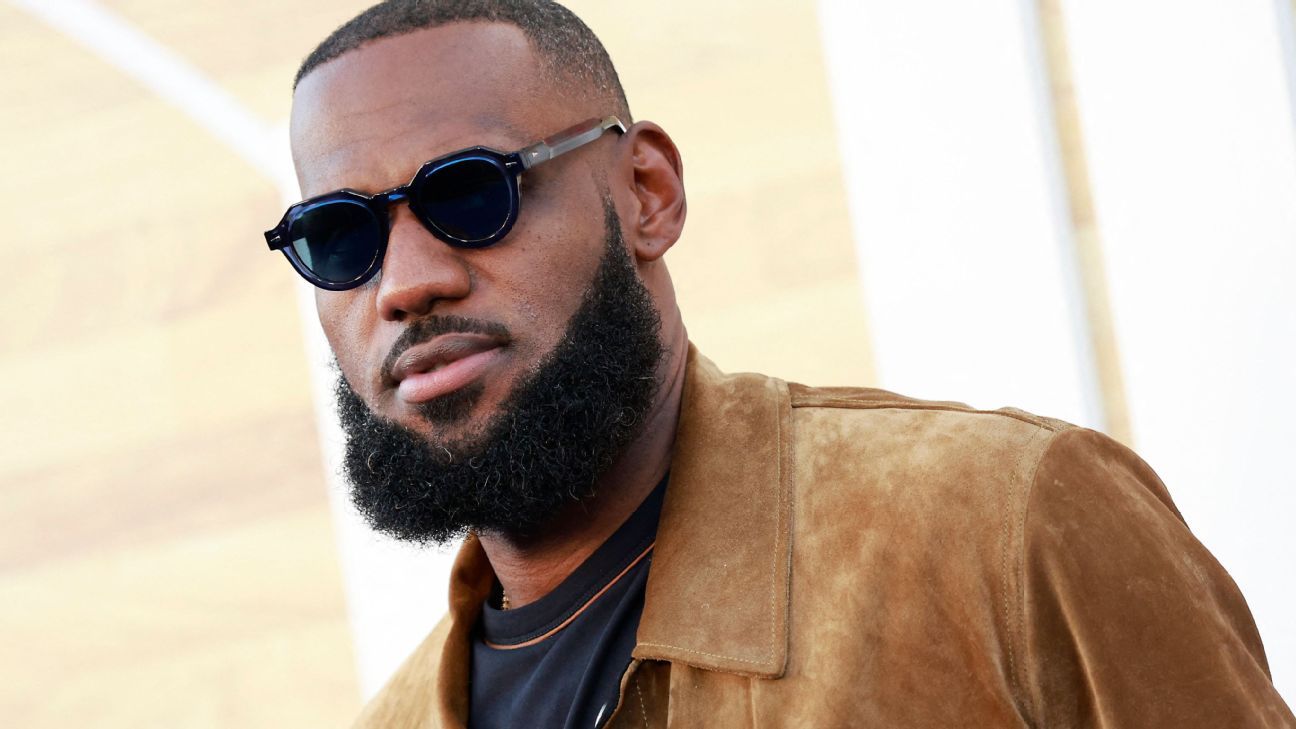 LeBron James detailed his disappointment with the NBA’s punishment of Phoenix Suns owner Robert Sarver, writing “our league definitely got this wrong” in a series of social media posts Wednesday.

Sarver was banned from the NBA for one year and fined $10 million after the league on Tuesday released its findings from a 10-month independent investigation into allegations of workplace abuse during Sarver’s tenure as managing partner of the Suns that has spanned nearly two decades.

behavior. I love this league and I deeply respect our leadership. But this isn’t right. There is no place for misogyny, sexism, and racism in any work place. Don’t matter if you own the team or play for the team. We hold our league up as an example of our values and this aint it.

Suns point guard Chris Paul, who also served two terms as president of the National Basketball Players Association, expressed similar sentiments as James, writing, “I am of the view that the sanctions fell short in truly addressing what we can all agree was atrocious behavior.”

I am of the view that the sanctions fell short in truly addressing what we can all agree was atrocious behavior. My heart goes out to all of the people that were affected.

Earlier Wednesday, NBA commissioner Adam Silver conducted a news conference in New York following the league’s board of governors meeting and addressed concerns he has fielded from the player base, which is nearly 75% Black.

Among the litany of allegations first reported by ESPN last November and corroborated by the investigation conducted by the law firm Wachtell, Lipton, Rosen & Katz, Sarver was found to have, on at least five occasions, repeated the N-word when recounting the statements of others.

“I’ve talked to some players,” Silver said Wednesday. “Those have been private conversations. I’ll leave it for the players to speak directly how they feel.”

Silver continued to describe his conversations with players as “disheartening” because, he said, “I think, for those players to see that we continue to deal with these issues.”

Later Wednesday, Tamika Tremaglio, the executive director of the NBPA, issued a statement, saying that “Sarver’s reported actions and conduct are horrible and have no place in our sport or any workplace for that matter.”

Tremaglio added that she has “made my position known to Adam Silver regarding my thoughts on the extent of the punishment, and strongly believe that Mr. Sarver should never hold a managerial position within our league again.”

James’ statement echoes his stance from 2014 when the league was investigating alleged racist misconduct from then LA Clippers owner Donald Sterling.

“There’s no room for Donald Sterling in the NBA — there is no room for him,” James said prior to a Miami Heat playoff game against Charlotte. ” … They have to make a stand. They have to be very aggressive with it. I don’t know what it will be, but we can’t have that in our league.”

James has spent the last half of his NBA career, which is entering its 20th season this fall, as a public advocate for social change.

Silver said from a personal standpoint he was in “disbelief” when informed of Sarver’s transgressions, but that many of the players and coaches in the league that he spoke to found the situation all too familiar.

“Look, I think it’s no secret this is a league where roughly 80% of our players are Black. More than half our coaches are Black,” Silver said. “I will say that none of them maybe are as shocked as I am, living their lives, that I don’t think they’re reading this saying, oh, my God, I can’t believe this happens.”