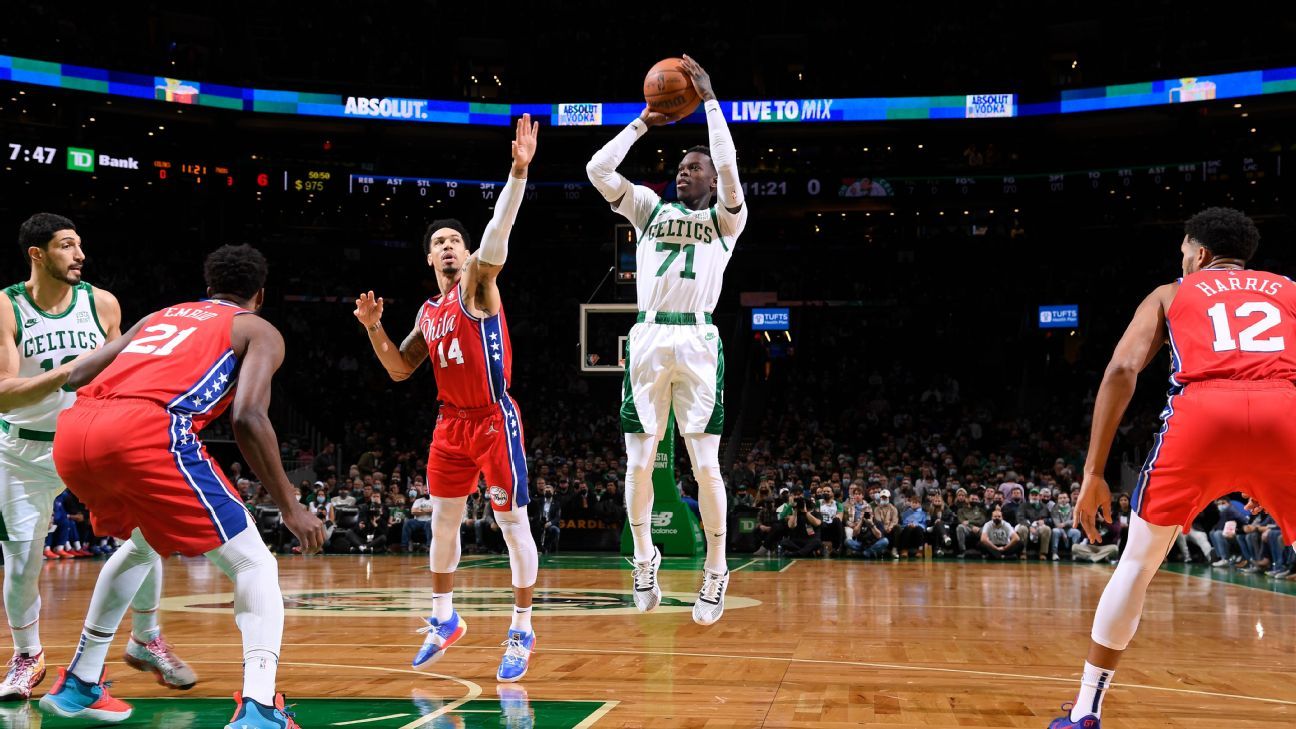 Lakers general manager Rob Pelinka and new coach Darvin Ham reached out to Russell Westbrook in recent days to tell him that they planned to sign a veteran guard to the team’s 14th roster spot, sources told ESPN’s Adrian Wojnarowski.

Schroder averaged 15.4 points and nearly six assists during his 2020-21 campaign with the Lakers and turned down an extension worth north of $80 million during the season.

He later struck out in free agency, however, eventually settling for a one-year deal with the Boston Celtics for $5.9 million. Schroder produced for the Celtics, averaging 14.4 points and 4.2 assists in 29 minutes per game, but was traded to the Houston Rockets in a deal for Daniel Theis. He played just 15 games for the Rockets.

Schroder, who turned 29 earlier this week, boasts career averages of 14.2 points and 4.7 assists across nine seasons in the NBA.

The news comes hours after Schroder and Germany lost to Spain in a EuroBasket 2022 semifinal game. Schroder, who led all scorers with 30 points in Friday’s game, played a key part in Germany’s deep EuroBasket run and has it in position to earn a bronze medal with a win over Poland.