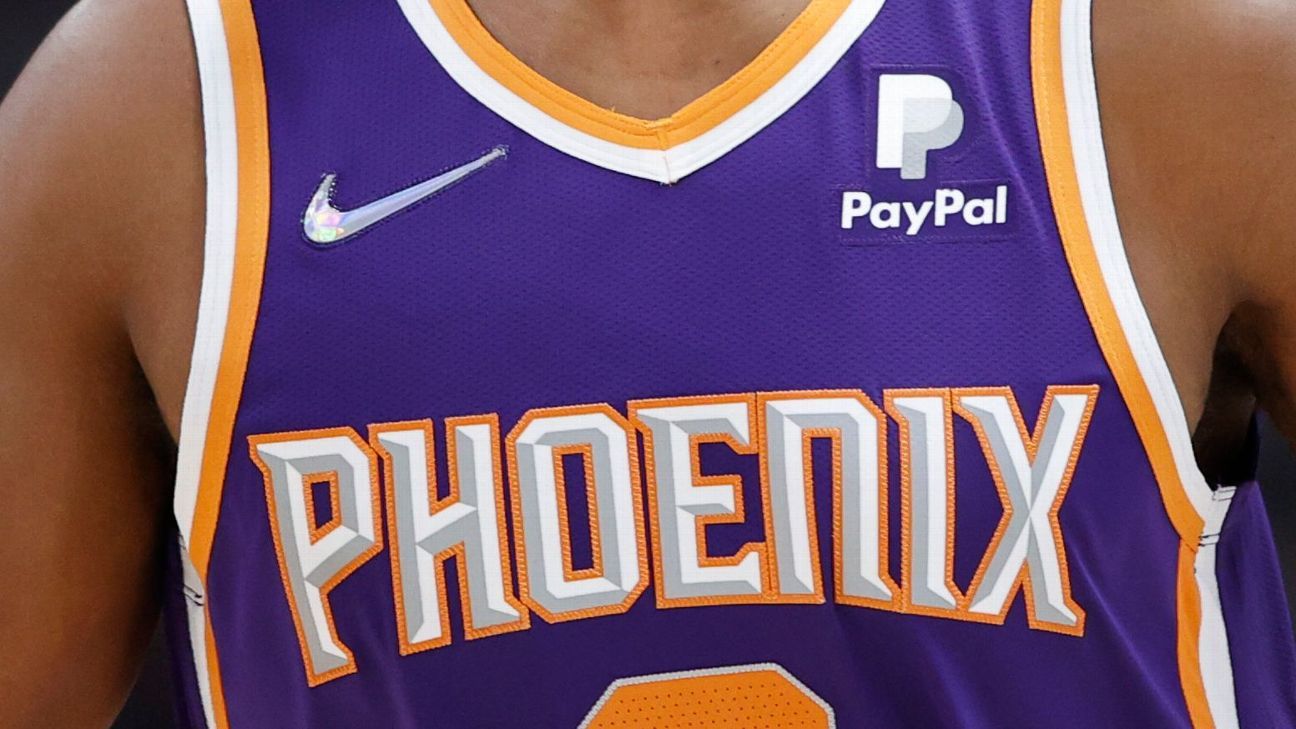 PayPal, the jersey patch partner of the Phoenix Suns, said Friday it would not be renewing its sponsorship with the team should majority owner Robert Sarver continue in his role following his one-year suspension for racist and misogynist remarks.

“PayPal is a values-driven company and has a strong record of combatting racism, sexism and all forms of discrimination,” PayPal CEO and president Dan Schulman said in a statement. “We have reviewed the report of the NBA league’s independent investigation into Phoenix Suns owner Robert Sarver and have found his conduct unacceptable and in conflict with our values.

“… In light of the findings of the NBA’s investigation, we will not renew our sponsorship should Robert Sarver remain involved with the Suns organization, after serving his suspension,” Schulman said in his statement.

The company’s sponsorship deal with the Suns, which began in 2018 and also includes the WNBA’s Phoenix Mercury and Spanish soccer team Real Club Deportivo Mallorca, all owned by Sarver, is set to expire after the 2022-23 season.

Sources told ESPN that the PayPal deal with the Suns was worth $3 million during the 2021-22 season.

Sarver, who is suspended for one season as part of the punishment announced Tuesday by the NBA, can return to the Suns for the 2023-24 season.

The league said the investigation found that during his time with the Suns and Mercury, Sarver used the N-word at least five times “when recounting the statements of others.”

There also were “instances of inequitable conduct toward female employees,” the NBA said in its statement, including “sex-related comments” and inappropriate comments on employees’ appearances.

The NBA commissioned an investigation in the wake of an ESPN story in November 2021 detailing allegations of racism and misogyny during Sarver’s 17 years as owner.