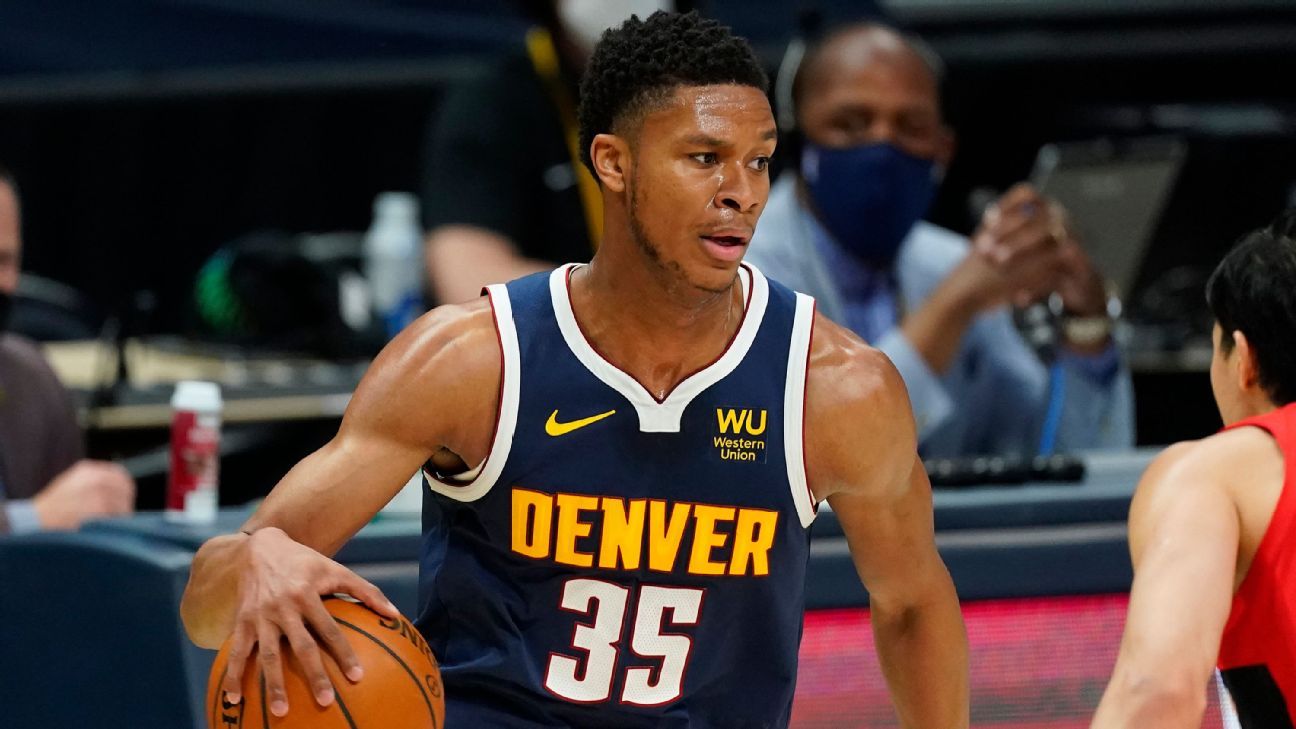 Dozier is returning from a torn ACL in his left knee, suffered in November while a member of the Denver Nuggets. He played for the Nuggets under new Wolves president Tim Connelly.

Dozier’s rights were later traded to the Celtics in a three-way swap in which the Nuggets acquired San Antonio Spurs guard Bryn Forbes. The Nuggets sent Dozier and Bol Bol to the Celtics, and the Spurs acquired Boston forward Juancho Hernangomez and Denver’s 2028 second-round pick.