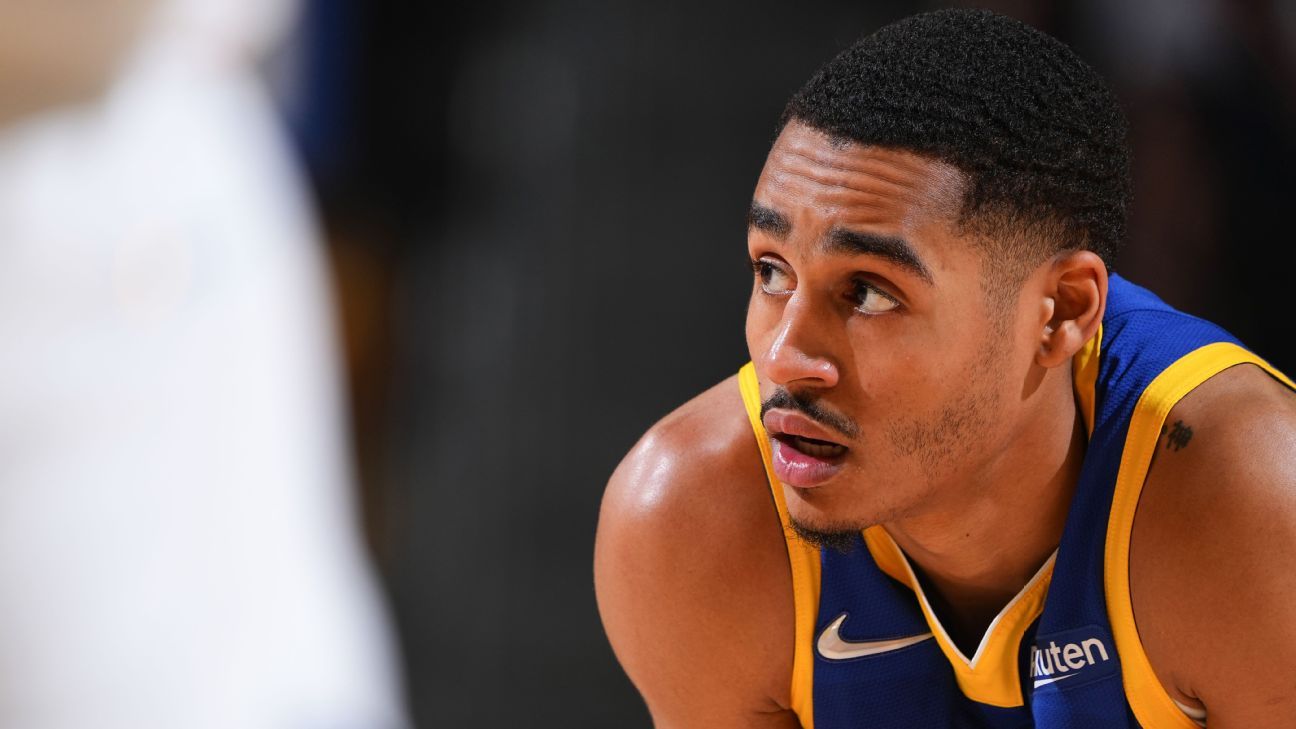 The Golden State Warriors and guard Jordan Poole have agreed to a four-year, $140 million contract extension, his agents, Drew Morrison and Austin Brown of CAA Sports, told ESPN on Saturday.

The extension comes ahead of Monday’s deadline for members of the 2019 NBA draft class. It also comes in the aftermath of Draymond Green‘s punch of Poole during a recent practice session that shook the franchise.

Poole, 23, has emerged as one of the best young guards in the league, and the extension represents a commitment to him as one of the Warriors’ cornerstones for years to come. Poole, the 28th overall pick in 2019, has developed into a significant offensive player for the defending NBA champions.

He started 51 games for the Warriors last season, averaging career highs in points (18.5), assists (4.0) and rebounds (3.4) before a spectacular run in the playoffs — when he scored 25 points on 60% shooting six times in the team’s title run, according to ESPN Stats & Information. That tied him with Jerry West in 1968 for the second most in a single postseason, trailing only Andrew Toney in 1982.

After having only one 30-point game in his first two NBA regular seasons, Poole delivered 10 30-point games in 2021-22, becoming the first Warriors player 22 or younger to do that in a season since Monta Ellis in 2007-08, according to ESPN Stats & Information.

Will the Indiana Pacers be buyers or sellers at the NBA trade deadline?
Domantas Sabonis, Tyrese Haliburton trade has been a win-win
Steph Curry is outperforming his unanimous MVP season right now
The Whiteboard: Inner circle NBA contenders are separating
NBA Power Rankings: Celtics and Suns surging into December