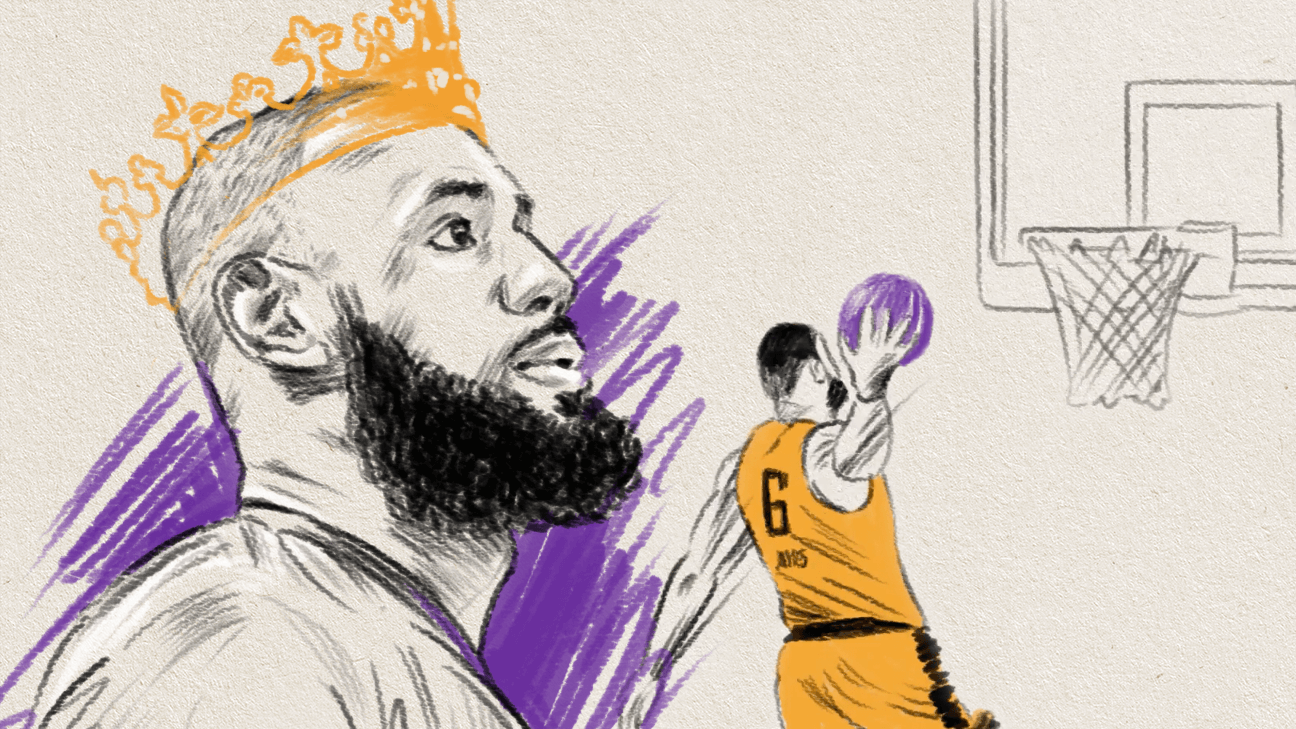 James enters the 2022-23 season, his 20th in the NBA, needing only 1,326 points to surpass Abdul-Jabbar’s
career total of 38,387. Given that James has scored at least 1,500 points in 18 of his previous 19
seasons, it seems likely that he’ll break the record this year, ending Abdul-Jabbar’s 38-year run as the
NBA’s most prolific scorer.

Abdul-Jabbar has been atop the career points list since April 5, 1984 — eight months before James was
even born — when he broke the mark previously held by Wilt Chamberlain. Now James has that record within
reach, and we’ll have ongoing coverage of his quest, including updated game-by-game projections and
complete stats. 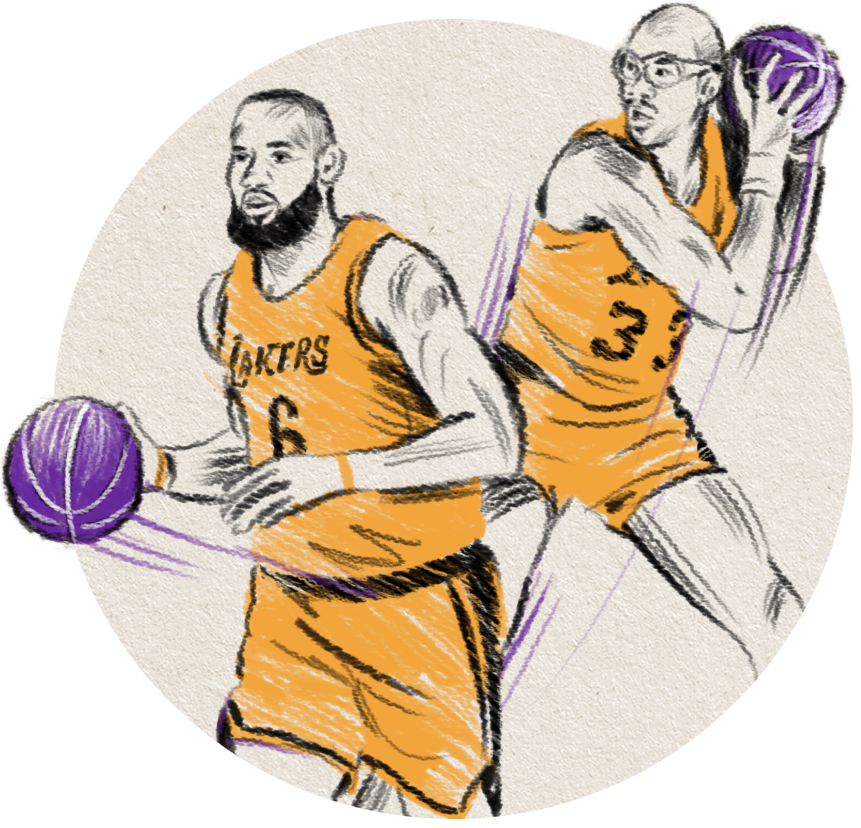 James is now in his 20th season, the same number Abdul-Jabbar played in his
legendary career. And while the legendary Lakers big man posted bigger scoring numbers early in his
career, James’ lengthy prime (15 consecutive seasons averaging at least 25 PPG) has allowed him to close
the gap.