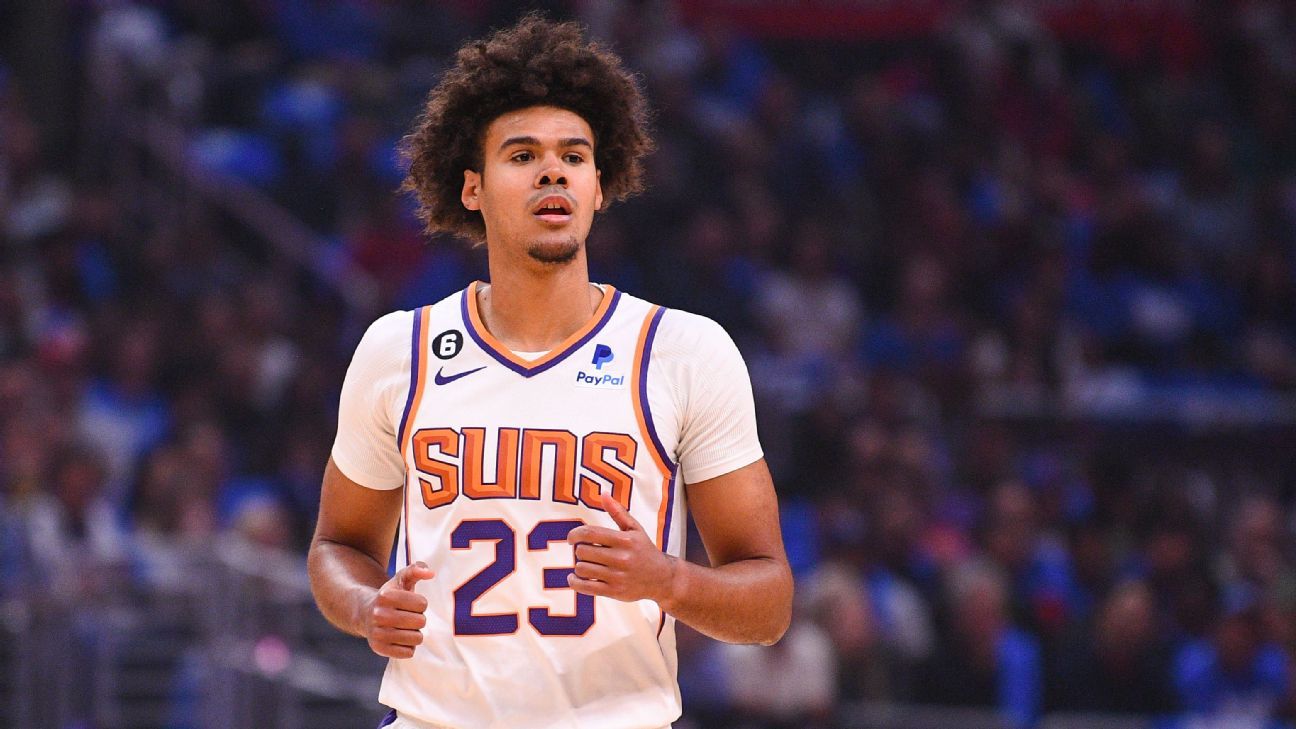 Phoenix Suns forward Cameron Johnson had surgery Tuesday that removed part of the meniscus in his right knee, a procedure that should allow him to return in one to two months, sources told ESPN.

It was unclear until the operation whether Johnson would need a more extensive repair that could’ve ended his season. Johnson had a similar surgery in his left knee during his senior season at North Carolina in 2017 and returned in five weeks.

Johnson suffered the injury last week in a game against the Portland Trail Blazers, disrupting a strong start to the season. He was averaging a career-best 13 points per game and shooting a career-high 43% on 3-pointers after entering the starting lineup this year.

The timeline is not welcome news for the Suns, who are thin at forward with veteran Jae Crowder away from the team until a trade can be worked out.

Despite Johnson’s injury, there is no change to the situation with Crowder, and there are no current plans for him to return to the team, sources said.

Johnson, a defensive and shooting specialist, and the Suns were unable to come to terms on a contract extension last month, and he will become a restricted free agent next summer.