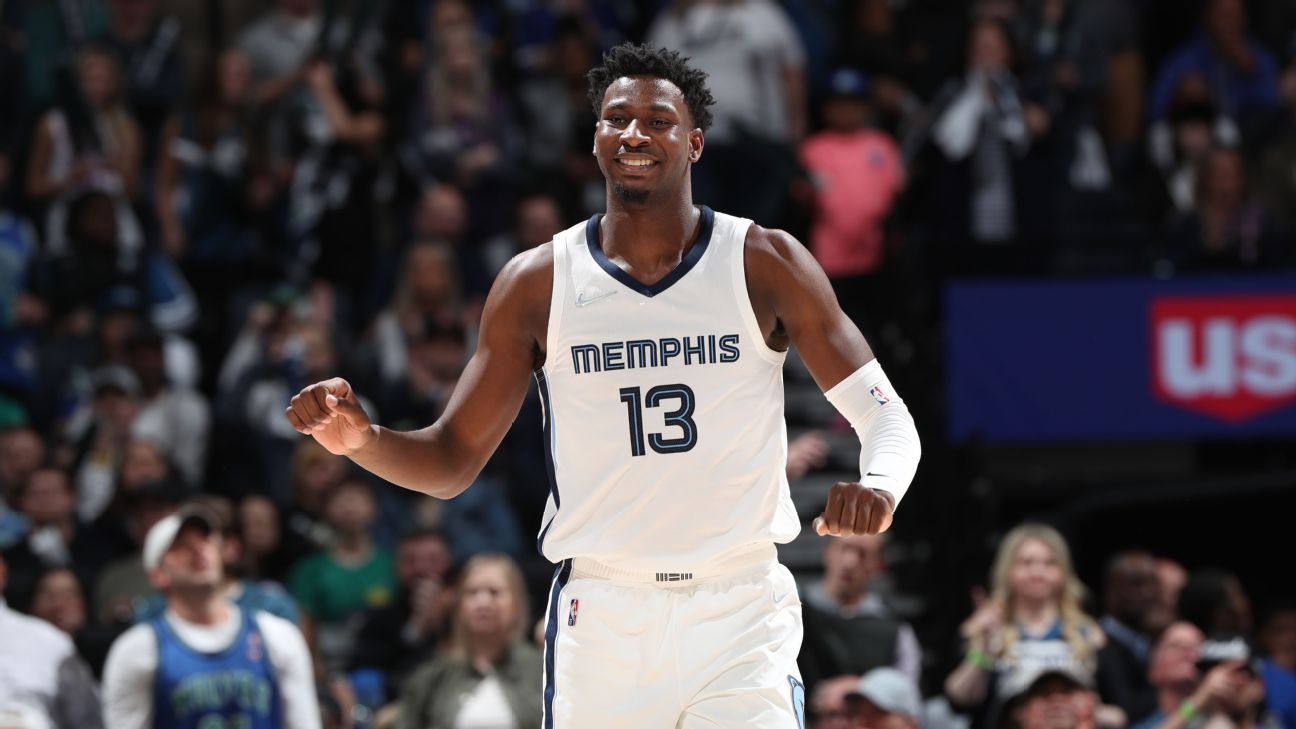 Jackson had surgery in June to repair a stress fracture in his right foot and had yet to play a game this season. He was in the starting lineup and finished with 7 points on 3 of 14 shooting with five blocks in 25 minutes.

“He’s been relentless every single day in every single phase,” Grizzlies coach Taylor Jenkins said of Jackson before the game. “Obviously, you want to be maxing out your player development and 5-on-5 in the summer, but you have to do some different things obviously coming back from injury.”

Jenkins added that the team will be “smart” with his minutes considering he hasn’t had a chance to play real NBA minutes. Jackson did not play the last five minutes of the game.

On the other side, the Pelicans were without forward Zion Williamson, who missed the game with a right foot contusion.

Williamson injured his foot on Saturday night against the Houston Rockets with 10:57 left in the fourth quarter. Williamson was driving to the basket and stepped on Usman Garuba‘s foot, rolling his right foot in the process.

Williamson finished the game for the Pelicans and wasn’t dealing with soreness until the next day. Pelicans coach Willie Green said “everything checked out fine” and Williamson is considered day-to-day.

Green added that “there’s hope” that Williamson could play in Wednesday’s home contest against the Chicago Bulls.

Williamson has played in 11 of the Pelicans’ 13 games this season. He missed two with a lower back/right hip contusion after taking a nasty fall against the Utah Jazz last month.