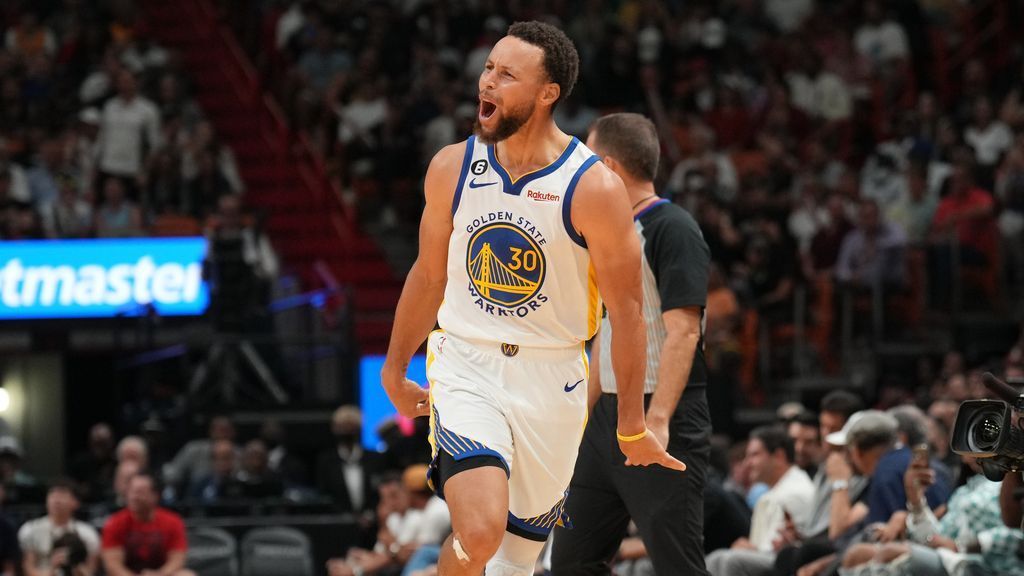 PHOENIX — Over the last 10 years, the Golden State Warriors built a dynasty on playing free, competitiveness and a sense of togetherness that could rarely be shaken.

Yet, just 15 games into this season, it all feels to be crashing down.

On Wednesday, the Warriors suffered their latest blow, a 130-119 loss to the Phoenix Suns that dropped them to 0-8 on the road to start a season for the first time since 1989-90, when they started 0-9. Their skid also is now the longest overall road losing streak by a defending champion since the 1998-99 Chicago Bulls, according to ESPN Stats & Information research.

“Forget the road record, we can’t find a sustainable period of success where habits start to form and we’re in a position where we’re coming off the court feeling good about ourselves,” said Stephen Curry, who posted his 11th career 50-point game to tie Allen Iverson for ninth most all-time

The word “scattered” was used several times during the Warriors’ postgame news conference when describing the state of the team, alluding to a lack of connectivity and buy-in from each member of the team.

Warriors coach Steve Kerr said the team is not on the same page about worrying about winning.

“It’s a pickup game out there,” said Kerr, “there’s no execution at either end, no certain commitment to the group to get three stops in a row to execute on offense.”

Kerr wanted to take on most of the onus, saying he has “failed” at bringing his team together and giving them something they can “collectively shoot for.”

But Curry also tried to take on some of the responsibility as a team leader.

“I’m scoring great, trying to be efficient and I’m going to keep doing that,” Curry said. “But, there’s a collective kind of mindset around how I need to help everybody get in the right frame of mind to try and win and I’m up for the challenge of figuring that out.”

It’s hard to point fingers at Curry, though. He has been dragging his team through the early portion of the season.

The eight-time All-Star made 17 of 28 shots, going 7-of-11 from 3-point range, to become the eighth-oldest player at the time of his 50-point game, according to ESPN Stats & Information research. Yet, the Warriors still lost by 11. Out of Curry’s 11 career 50-point games, this is just the third time Golden State has lost. This is the first game they’ve lost by double-digits when he’s scored at least 40.

And yet, Golden State sits in 12th place in the Western Conference with a 6-9 record.

Curry scored nearly half of Golden State’s points Wednesday, with its nine other active players combining for 69 points. The Warriors’ bench scored just 17.

Klay Thompson‘s early-season struggles continued as he finished with 19 points but shot just 6-of-17. Meanwhile, Jordan Poole went scoreless on the heels of his best game of the season.

The Warriors’ lack of cohesion is primarily showing up on the defensive end, which in turn has also prevented them from finding an offensive rhythm.

They rank 27th in defensive efficiency this season after ranking second a season ago, and Golden State is allowing 12.8 points per game more this season compared to last season.

Against the Suns, the Warriors gave up at least 125 points for the sixth time this season — the most through 15 games of a season since 1982-83 — and 70 points in the first half for the fourth time. One of those other times was also against Phoenix in late October.

“I’ve always felt the game rewards you if you commit to the game. If you really compete together, shots go in, calls go your way, breaks fall your way, and we’re not earning any of this stuff. That’s why we are winless on the road. It’s a pickup game.”

Ahead of their game against San Antonio on Monday, Kerr said the Warriors were still trying to find the momentum that comes when the team is connected both on and off the floor. Following the loss at Phoenix, he said the group was lacking the ability to “put all [off-court] stuff in the backseat and just commit to winning the game.”

The Warriors insist they aren’t panicking. But, they also understand they aren’t doing themselves any favors, and every opponent they face is ready to nab a win over the team that has been wreaking havoc on the league for the past decade.

“It’s a struggle right now, keeping it real,” Curry said. “We have to understand that it’s going to be really hard to dig yourself out of the situation that we’re in because there are a lot of issues.”