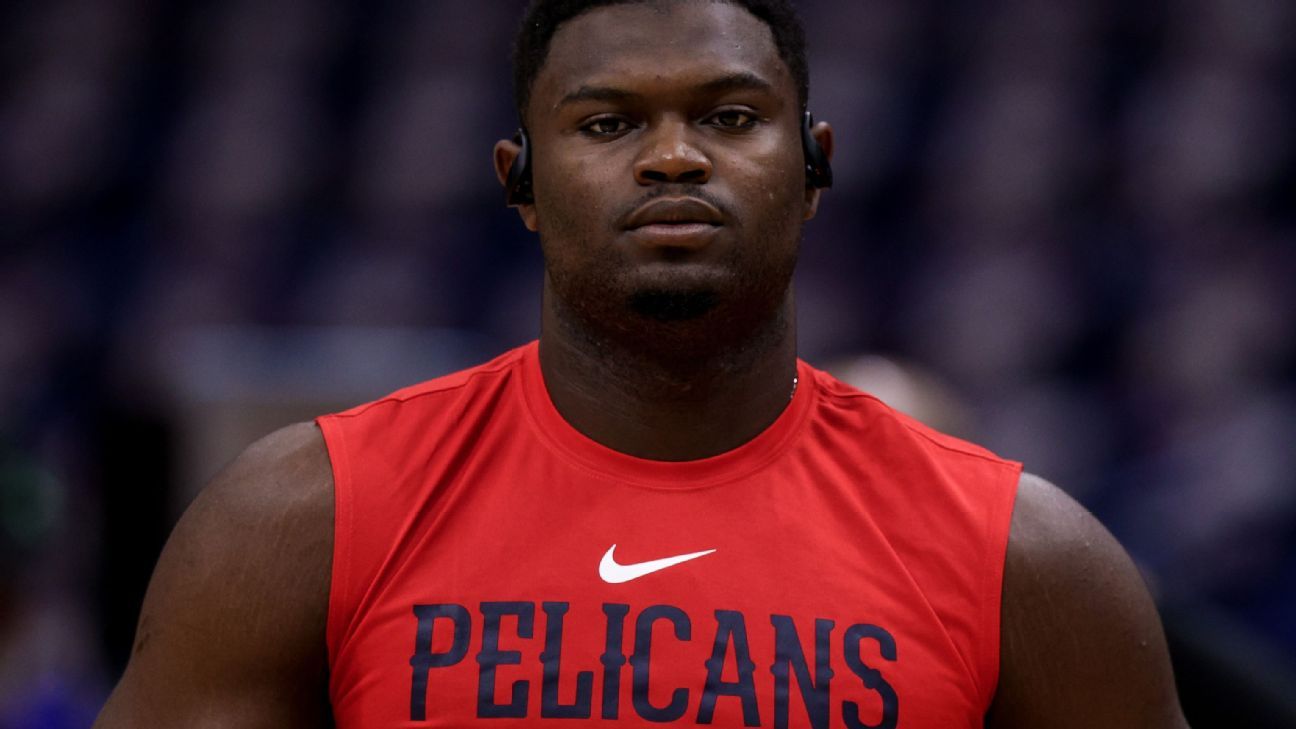 The team said Williamson will be reevaluated in three weeks.

Williamson was injured late in the third quarter Monday night in a loss to the 76ers in Philadelphia. After gathering a rebound off a miss from Joel Embiid, Williamson pushed the ball up court. As soon as he crossed the half-court line, he seemed to feel something in his right hamstring.

Williamson dribbled to the corner and handed the ball off to teammate Dyson Daniels while grabbing at his right leg.

After a missed shot, Pelicans center Jonas Valanciunas fouled Philadelphia’s Tyrese Maxey on a fast-break layup and Williamson checked out of the game with 24.1 seconds left in the third quarter.

Williamson underwent an MRI on Tuesday once the team got back to New Orleans to show the extent of the injury.

At practice earlier Tuesday, Pelicans coach Willie Green did not have an update on Williamson’s status other than that he would miss Wednesday’s game against the Houston Rockets.

Williamson has played in 29 of a possible 37 games this season for New Orleans. He missed two games in late October with a lower back/right hip contusion after a hard fall against the Utah Jazz. In mid-November, he missed three games with a right foot contusion after he stepped on Rockets center Usman Garuba‘s foot on a drive to the basket.

Around Christmas, Williamson missed three games because of health and safety protocols.

December was one of the best months of Williamson’s young career. He averaged 29.8 points per game and put up a career-best 43 points on Dec. 28 against the Minnesota Timberwolves.

New Orleans also has been dealing with an injury to forward Brandon Ingram, who hasn’t played since Nov. 25 because of a left big toe contusion.

On Tuesday, Green said Ingram was doing more on-the-floor work but that he hasn’t completed a full practice yet. Ingram is also listed as out for Wednesday’s game against the Rockets.