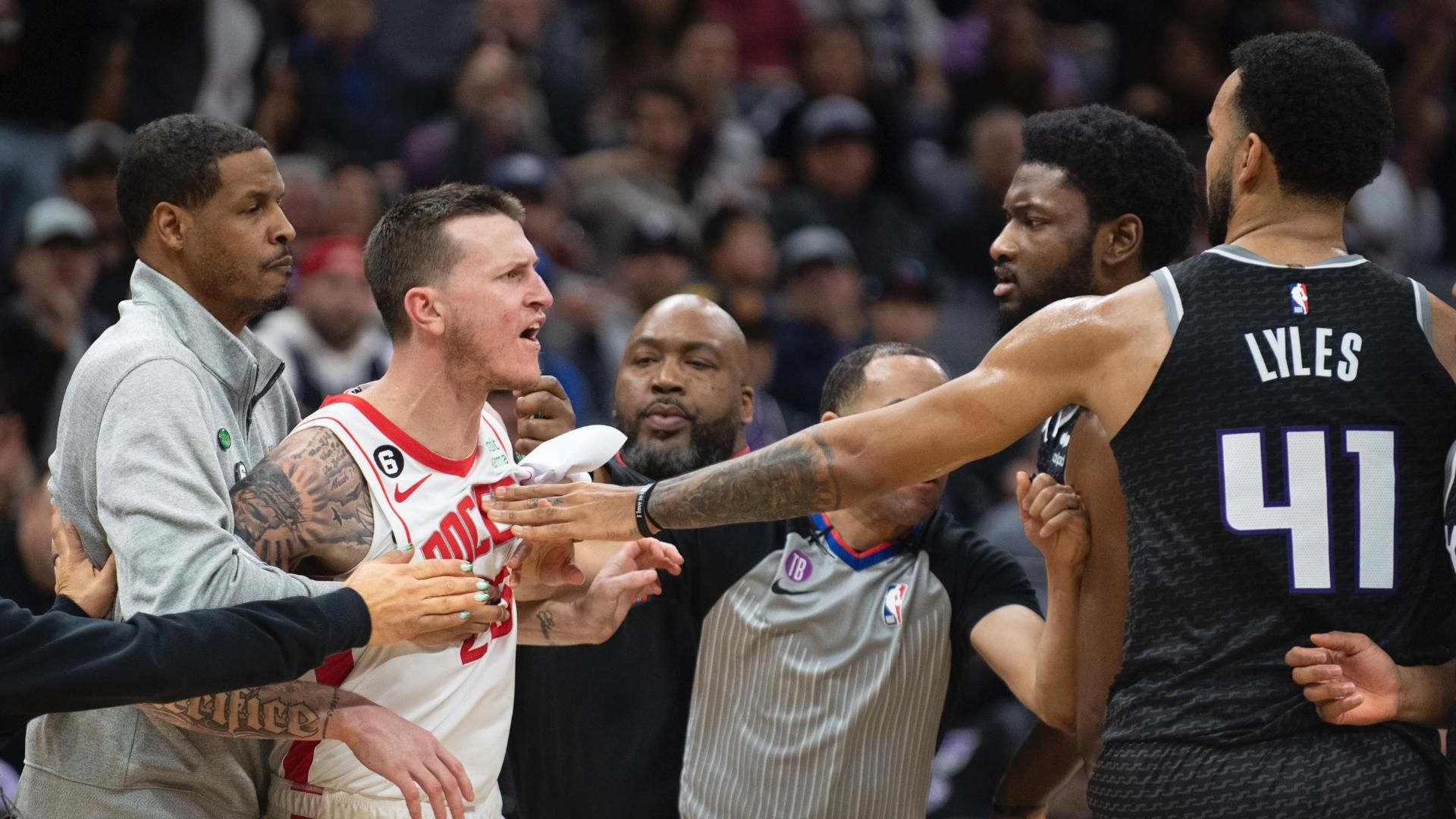 SACRAMENTO, Calif. — Domantas Sabonis had 19 points, a career-high 16 assists and 15 rebounds in his fourth triple-double of the season, and the Sacramento Kings beat the skidding Houston Rockets 139-114 on Friday night for their third straight win.

The Kings (23-18) moved five games over .500 for the first time since April 2006, when they made their most recent playoff appearance.

“You don’t just feel it at the arena, you feel it out and about in Sacramento,” Kings coach Mike Brown said of the response to the highest-scoring team in the NBA. “It’s genuine. You genuinely feel their joy when you talk to them… We love them to death, and we are happy that we can bring some joy to them.”

Sabonis joined Oscar Robertson as the only players in franchise history with at least 15 points, 15 rebounds and 15 assists in a game. Robertson did it 15 times for the Cincinnati Royals.

“They were making a ton of 3s in transition,” Rockets coach Stephen Silas said. “We are a help team and we’re gonna give up some, but too many.”

With 11:09 left, Malik Monk, Chimezie Metu, Tari Eason and Garrison Mathews were all ejected. Monk and Mathews went face-to-face after a foul was called on Monk during a fast break.

Jalen Green and Jabari Smith Jr. each scored 27 points for the Rockets (10-32). They have lost nine consecutive games and 14 of 15.

“Just my teammates trusting me,” Smith, the No. 3 pick, said of his career night. “Me trying to get to the basket more and trying to expand my game a little bit.”