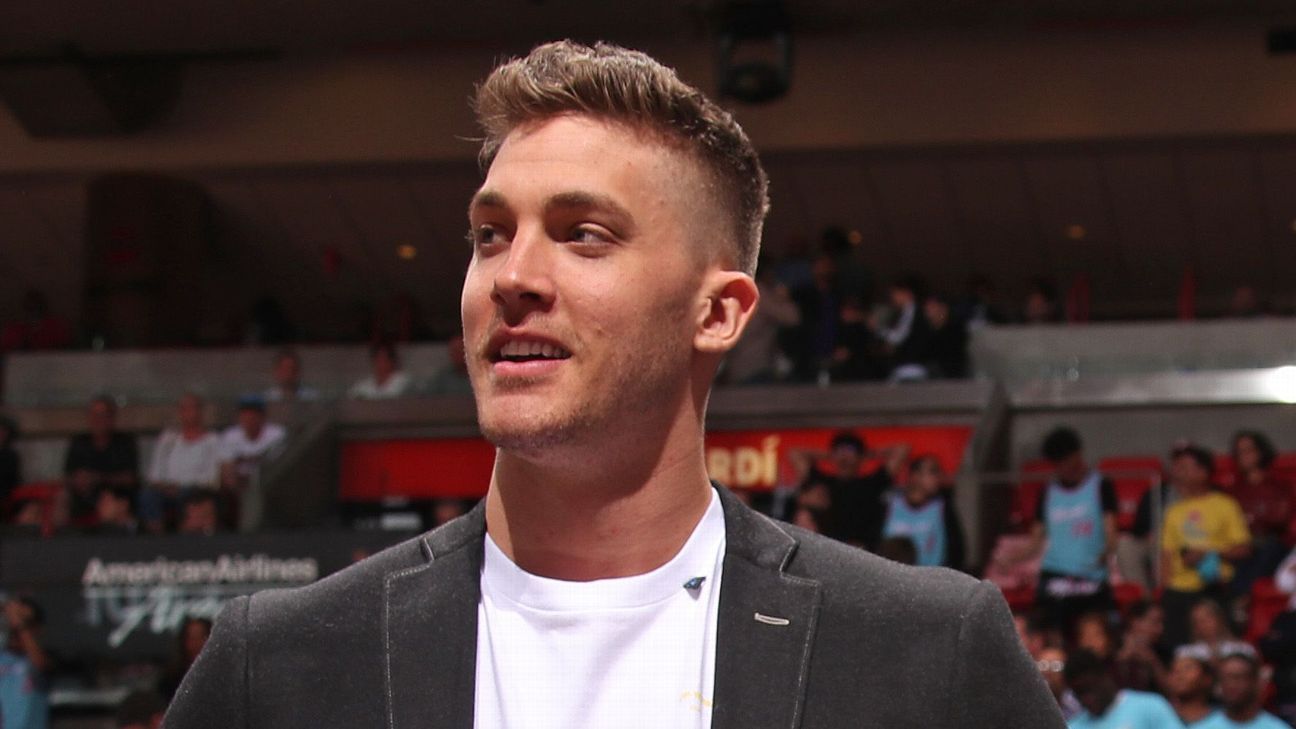 EL SEGUNDO, Calif. — The Los Angeles Lakers hosted a pair of free agent centers, Meyers Leonard and DeMarcus Cousins, for a workout on Friday, according to coach Darvin Ham.

“They both looked great,” Ham said after practice Saturday. “Whether or not we’re able to do something with them is a different story. But we’re constantly trying to kick the tires on different scenarios.”

Leonard last played in the league in January 2021. He was suspended in March 2021 for using an antisemitic slur while playing a video game during a live stream. He spent time rehabbing shoulder and ankle surgeries over the past two seasons, unsigned by a team.

He last played for the Denver Nuggets last season, averaging 8.9 points on 45.6% shooting and 5.5 rebounds in 31 games.

L.A. has an open 15th roster spot and could seek some big-man help to augment the lineup while Anthony Davis completes the ramp-up process to return after being sidelined the past month with a fractured bone spur and stress reaction in his right foot.

Sterling Brown, a wing player who played for Ham with the Milwaukee Bucks when Ham was an assistant, currently occupies the final spot on a 10-day contract.

He’s averaged 2.0 rebounds and 0.8 steals in 6.0 minutes in four appearances since joining the Lakers.

According to the rules of the NBA’s collective bargaining agreement, Brown would be eligible to sign one more 10-day contract with L.A. before the Lakers would have to decide whether to sign him for the remainder of the season or part ways.

“It depends on our health status and what we feel comfortable doing and making as a next step,” Ham said when asked if L.A. would re-sign Brown.

Ham was also asked if either Leonard or Cousins would be a candidate to sign a 10-day deal in Brown’s place.

“We’ll see,” Ham said. “We want to do our due diligence and make sure we know they’ve been in front of us and we’ve seen them so we can make a well-informed decision.”