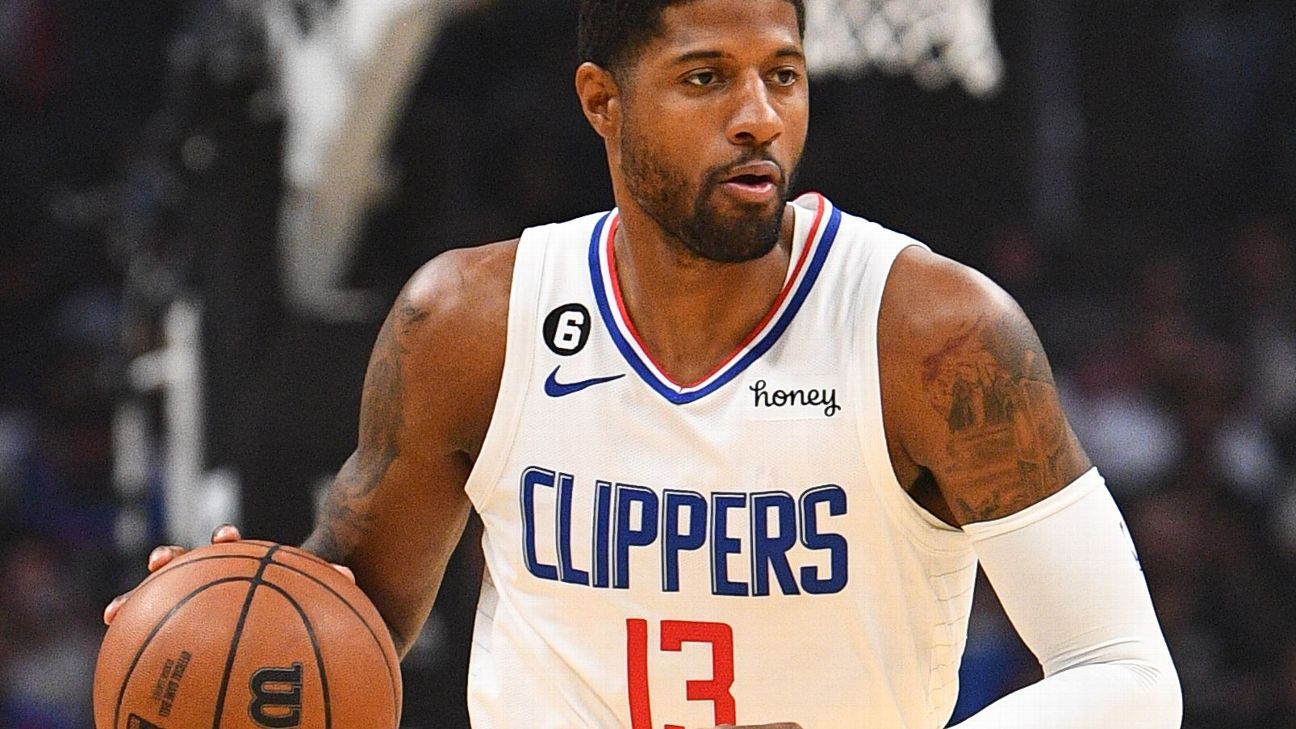 LOS ANGELES — Paul George will return to the lineup when the LA Clippers face the Philadelphia 76ers on Tuesday night.

The Clippers need their star guard healthy again. They entered Tuesday night having dropped seven of their past nine games, and in the No. 6 spot in the Western Conference playoff race.

Coach Ty Lue said he expects George to be a little rusty after this latest stretch of games off.

The Clippers have dealt with injuries all season. The team is still without guard Luke Kennard (calf) and will not have John Wall (abdomen) for at least another two weeks.

The 76ers enter the matchup on a two-game winning streak and in the No. 4 playoff slot of the Eastern Conference.